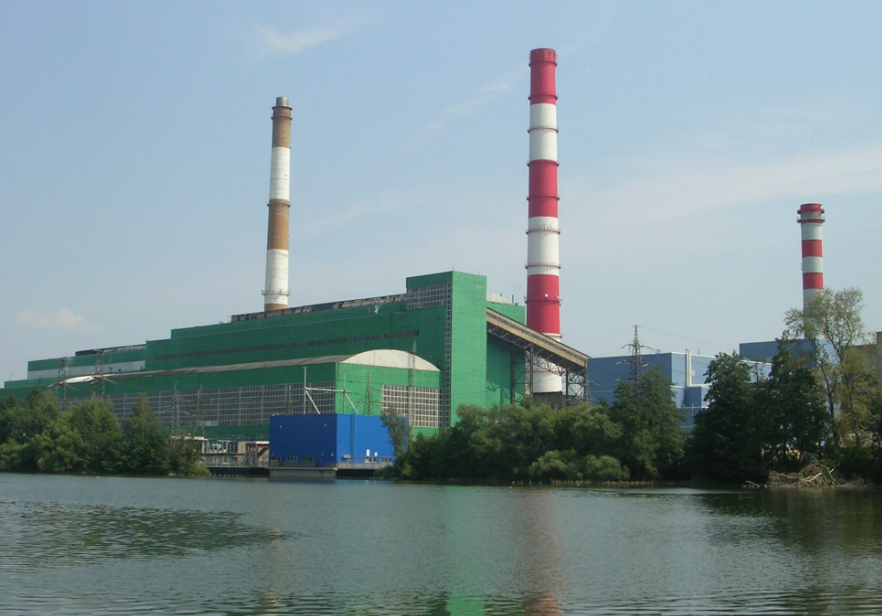 An ambitious plan to reduce the dependence of India's coal-fired power plants on freshwater has stalled in its starting blocks. 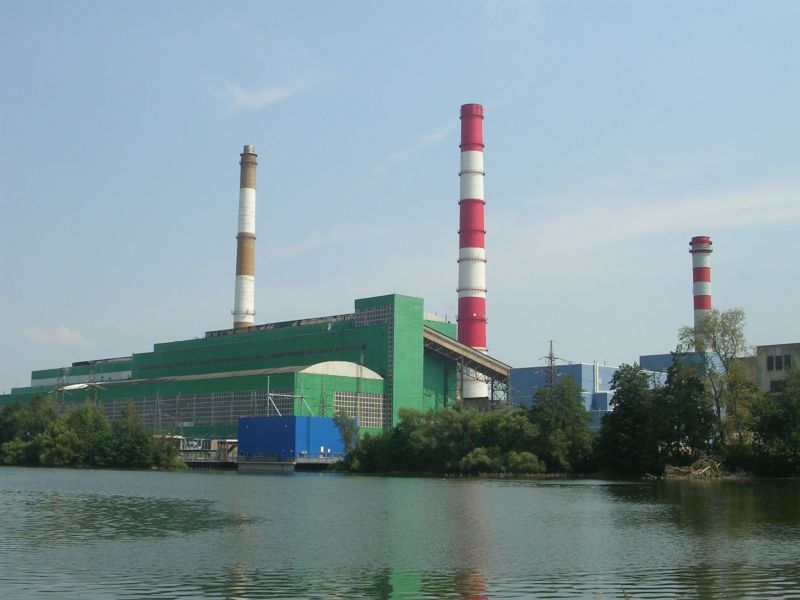 The policy for some plants to use treated sewage water, introduced last year, is impractical and economically non-viable, according to a recent report.

A severe drought in 2016 forced several coal plants to shut down, causing the loss of nearly 11 billion units (kWH) of power -- and an estimated potential revenue of $560 million - between January and July 2016. The energy ministry, through a government notification in January 2016, made it mandatory for all thermal power within 50 kilometres of a sewage treatment plant to use treated wastewater in their operations.

India relies heavily on conventional sources of energy, with thermal power contributing a major proportion of all the electricity produced in the country. Acute shortages of water around power plants impacts the power output. The country intends to generate as much as 56.5 per cent of its electricity from non-fossil fuel sources by 2027.

Coal-fired power plants are a major contributor to greenhouse gas emissions that lead to climate change. They use water to run turbines and for cooling, which account for 80 per cent of the total consumption. Some 3.5 litres of water are needed to produce one unit of energy and, across India, coal power plants use an estimated 4.6 billion cubic metres of freshwater per year, enough to meet the basic needs of 250 million people.

Using treated wastewater -- rather than untreated or saline water that can corrode turbines or generate biological growths that clog the machinery -- would be one way for the coal industry to decrease its use of precious freshwater reserves. But sewage treatment facilities are mostly built in urban areas, away from power plants. The states of Chhattisgarh, Odisha and Madhya Pradesh, for example, jointly produce 77 gigawatts of coal power but can only supply enough treated sewage water to generate 1.5 gigawatts.

In addition to the billions needed to invest in treatment facility infrastructure, the report claims that coal plants that can viably use wastewater will see water costs soar by at least 300 per cent -- a financial burden that would be passed on to customers. Taking treated sewage water out of the local ecosystem is also detrimental to downstream water flows.

In addition, states the Greenpeace report, the use of sewage to meet coal power plants' cooling needs will not resolve the conflict over water between thermal power plants and farmers and urban communities.

The report concludes that switching from freshwater to treated sewage water will not reduce the impact of coal power plants on India's water scarcity.