Technology to Tackle the Toxic Arsenic 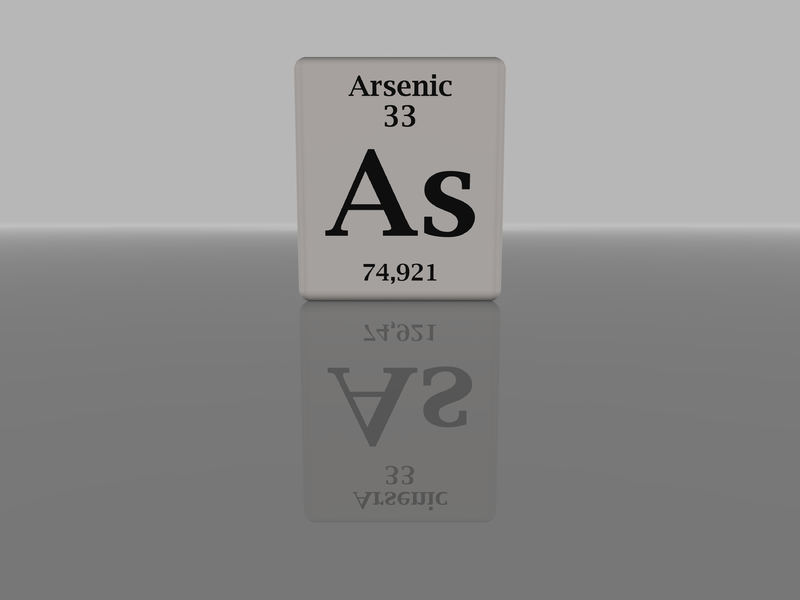 Researchers from the Indian Institute of Technology Bombay (IIT Bombay) have developed a filter that can reduce arsenic content in drinking water to acceptable levels.

The new arsenic filter, developed by Prof Sanjeev Chaudhari and his team from the Centre for Environmental Science and Engineering at IIT Bombay, can be attached to existing community handpumps, commonly found across India.

The filter uses an elemental form of iron present in iron nails to remove arsenic through a chemical reaction between iron, arsenic, and oxygen. The filtering process involves no harmful chemicals and uses up to 20 times lesser amount of iron as compared to other similar techniques.

The researchers claim that the newly developed filters can provide safe drinking water to around 200 families in a village every day and reduce the amount of arsenic by 100 times—sufficient to comply with the recommended international standards. The design of the filter is flexible and can be modified to fit larger filter systems.

The arsenic-contaminated waste collected can remain in the filters for about five years without any leak, thus making it safe. They need to be cleaned only once in three months and do not require constant supervision and hence are easy to maintain.

The filters can also be built by local communities, thus saving a considerable cost. “In West Bengal, two local boys were involved in building the filter system, and the local masons and plumbers did the job of installation", says Prof Sanjeev Chaudhari, citing an example. "In Ballia and surrounding areas, one local person, assisted by local masons and plumbers, could do the job”, he adds.

The filter unit needs to be connected to the existing handpumps prevalent in the rural communities by attaching a lift and force unit or by modifying the India Mark II pumps. The filter unit consists of two tanks. Each tank has two sections—one with iron nails and another with stone aggregates.

The iron nails convert arsenic into a removable form in the presence of dissolved oxygen present in water and hold on to it.  The stone aggregates filter the water and remove other suspended impurities. The two tanks act as a fail-safe mechanism where one still filters the water in case the other fails.

Talking about the cost of installing the new filters, the researchers say that for a community of about 100-200 households, the installation cost ranges from ₹40,000 to ₹75,000 based on the region as the material and transport costs vary. Also, the annual maintenance cost to clean the filter comes up to around ₹1000. Hence, the effective running cost of obtaining arsenic-free water works out to be less than a rupee a month for a family of five!