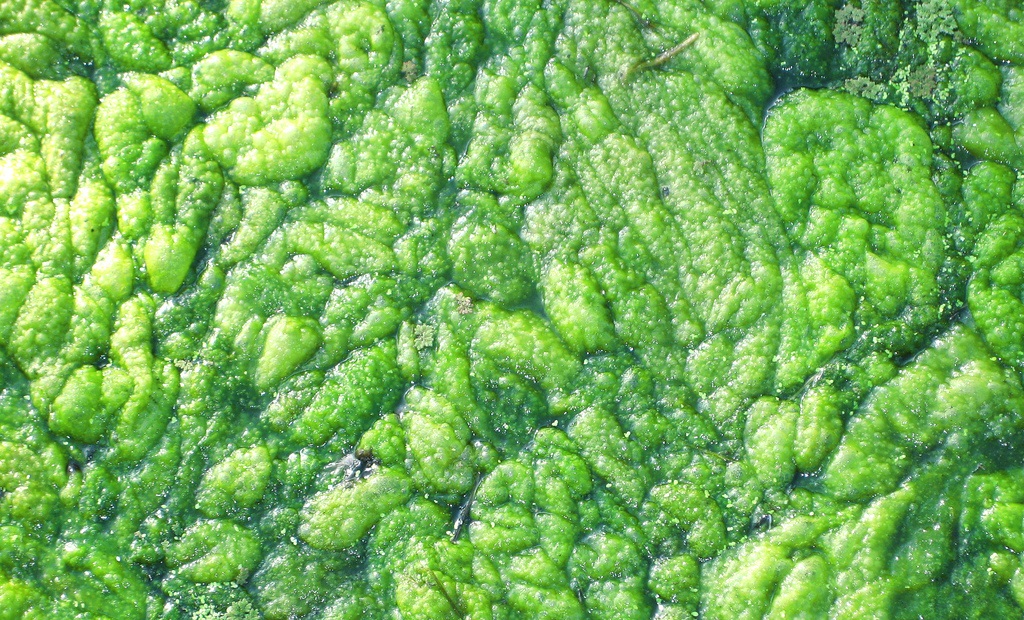 A Michigan company, Greenfield Resources , is out to prove it can literally shock pollutants out of water entering the Indian River Lagoon.

Along the Main Relief Canal just north of Indian River County government offices, Greenfield Resources has set up a trailer full of plastic tubes and machinery the company says can remove nitrogen and phosphorus — contaminants that cause algae blooms — from canal water before it reaches the lagoon.

Here's a simplified version of how Greenfield’s system works:

The process makes any heavy metals and chemicals in the water inert, Taylor said, so the pollutant-covered paper can be sent to a landfill. Or the nutrients, which flowed into the canal as excess fertilizer, can be turned back into fertilizer.

The process is "a proven technology," said Duane De Freese, executive director of the Indian River Lagoon Council. "It's been used for years in various industries. Using it in an environmental restoration is an interesting application." 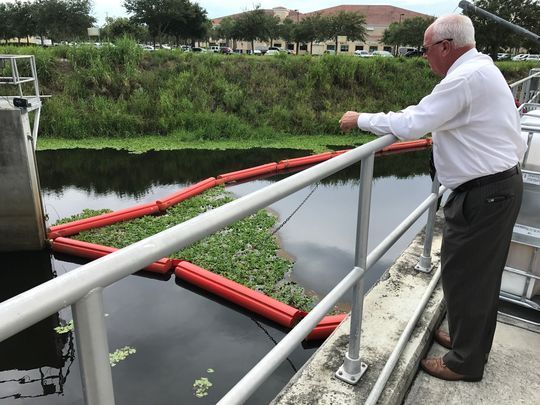 Will it scale up?

The Greenfield system might help stop algae blooms in the northern lagoon, but it would be overwhelmed by the onslaught of contaminants the St. Lucie River gets from Lake Okeechobee discharges, said Edward Phlips, an algae expert at the University of Florida Center for Aquatic and Invasive Plants.

Good tidal flow in the St. Lucie River estuary helps keep nutrient build-up at bay, at least until the discharges hit. “And then the discharges are such a massive event that holding back some nutrients probably won’t stop an algae bloom,” Phlips said.

But it might help stop blooms farther north, like the nutrient-fed brown tide that caused a massive fish kill in the Banana River in March 2016.