India serves up a counter-intuitive report on looming water crisis 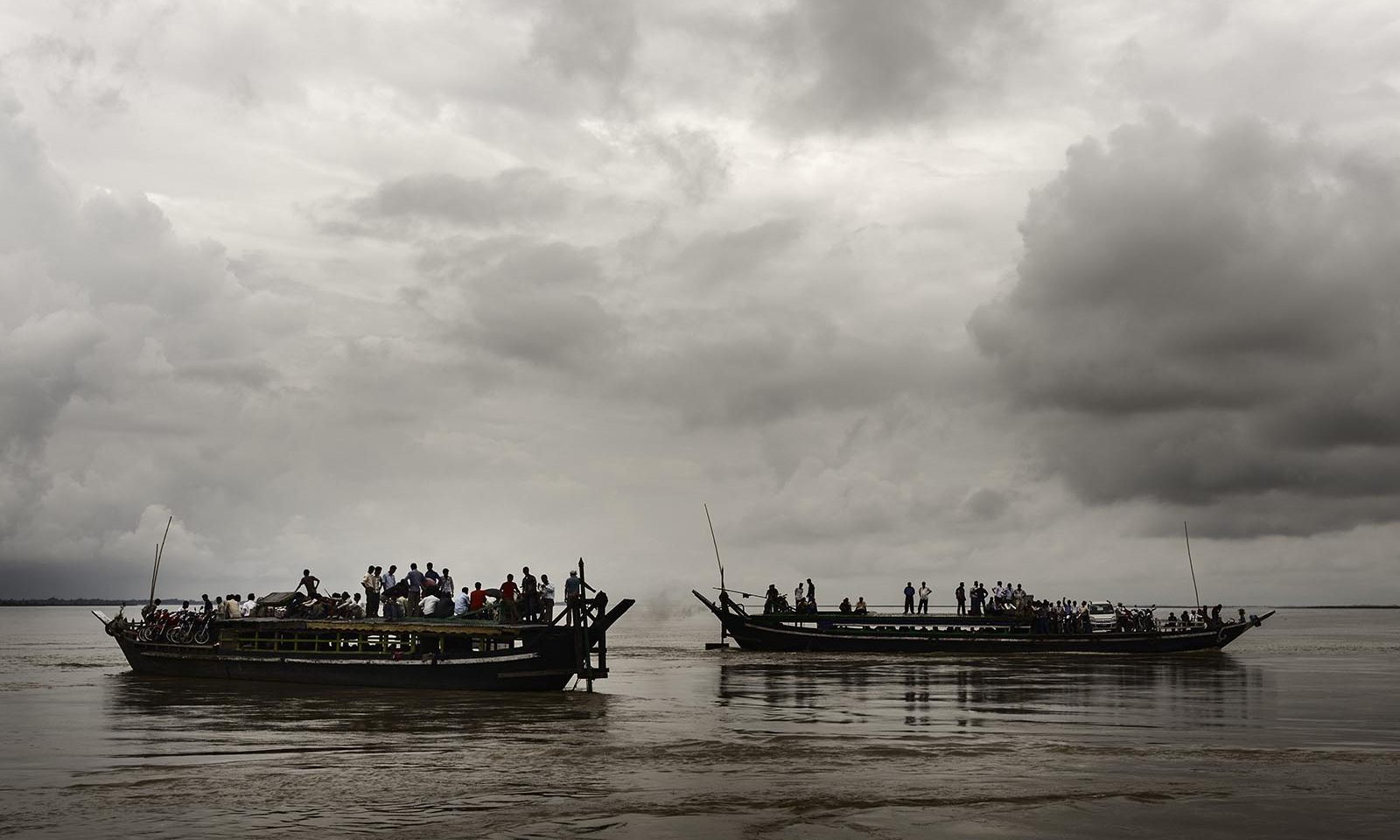 Within a span of a week, two interesting reports on the state of national water situations were made public. Indians have heard of NITI Ayog’s first-ever report on Composite Water Management Index, trying to determine the state of water management in India. Not many here would have heard of the United States Geological Survey (USGS)’s once in five-year-report on water consumption for various activities and states in the US. The US report was published on June 19, 2018, five days after the NITI Ayog report was launched on June 14 by Union Water Resources Minister Nitin Gadkari.

Both reports were by a federal agency, based on water information from various states, trying to give a picture of national, along with state-level water situation. While the scope of both the reports was not exactly identical and while the level of per capita income and consumption by two countries is very different, there are certain things that stand out when we compare the two reports.

What is the USGS? In its words: “As the Nation’s largest water, earth, and biological science and civilian mapping agency, USGS collects, monitors, analyzes, and provides science about natural resource conditions, issues, and problems.”

“Created by an act of Congress in 1879”, while USGS collects, monitors and analyses the water data from all over the country, it puts practically all of it promptly in public domain. Secondly, USGS is not a development organization, it does not sanction, monitor, finance or advocate any development project. So its complete focus is to generate high-quality data, without any conflict of interest.

NITI Ayog, in contrast, is a government institute that is involved in a large number of roles and is not involved in any focused activity on water issues. In NITI’s words: “NITI Ayog is the premier policy ‘Think Tank’ of the Government of India, providing both directional and policy inputs. While designing strategic and long-term policies and programs for the Government of India, NITI Aayog also provides relevant technical advice to the Center and States.” There is a clear conflict of interest involved in these various duties of the Ayog, when one compares with what it set out to achieve in the CWMI report it came out with now.

As USGS report says, “This report, “Estimated use of water in the United States in 2015,” is the 14th in a series of US Geological Survey (USGS) Circular reports that have been published every five years since 1950.” On the other hand, the NITI report says: “This pioneering work of NITI Aayog in developing a Composite Water Management Index is perhaps the first of its kind in the world.”

Leaving aside the baseless claim of the index being the first of its kind in the world, the NITI report was clearly overachieving when it states: “The Composite Water Management Index (CWMI) is a first-of-its-kind, comprehensive scorecard for identifying, targeting, and solving problems in the water sector across the country.”

The first step of achieving such a transformation is having robust water data. But the Ayog accepts that water data system in India is limited in coverage, robustness and efficiency and available data is of inferior quality, is inconsistent and unreliable. Unfortunately, NITI Ayog does not even mention that India’s top hydrological data gatherer is the Central Water Commission which is responsible for the pathetic water data situation in India. And that CWC, unlike USGS, suffers from a conflict of interest with respect to various other roles it performs.

The NITI Ayog report has many serious draw backs. For such a report to have credibility, its process needs to be pre-determined, pre-declared, transparent and managed by a credible independent team. There is no involvement of civil society or communities in this whole exercise.