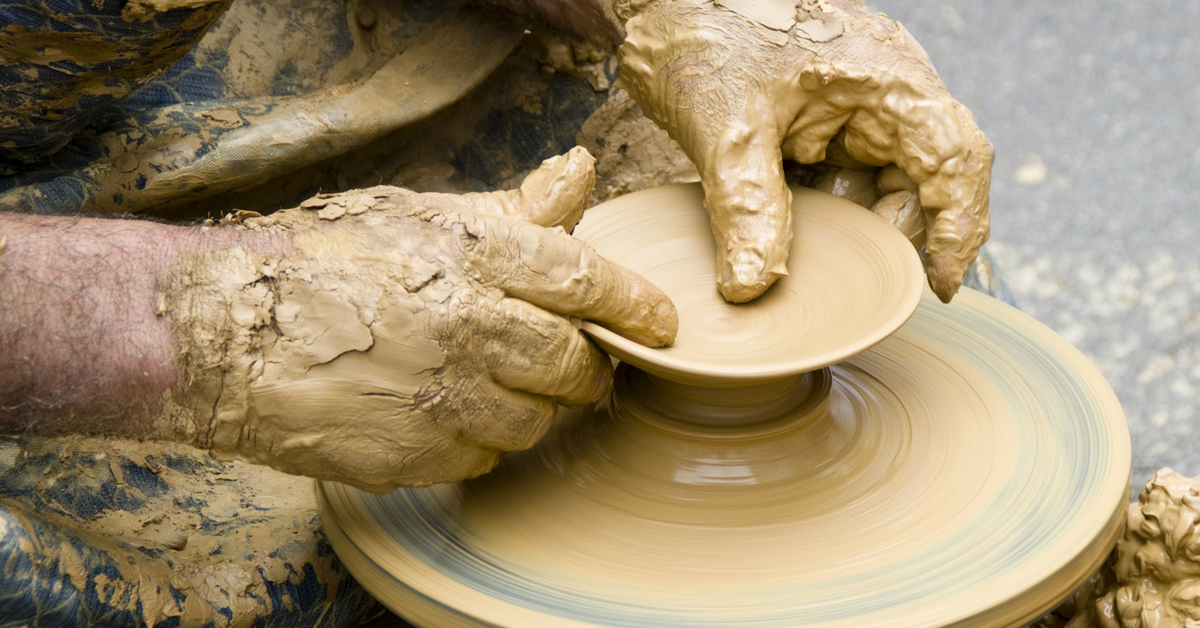 IIT Jodhpur has developed a low-cost, environment-friendly solution that uses the sun and Rajasthani clay to purify contaminated water.

Describing the technology, Sharma told The Times of India that when photocatalysts are exposed to sunlight, reactive oxygen is formed which destroys the contaminants present in the water.

“However, present set of photo catalysts are expensive and practically not viable. Also, they are very fine particles and difficult to retain after treatment of water,” he said, describing the previous conventional methods of using photocatalysts.

It was found that Rajasthani clay-based photo-catalysts are excellent specimens that can be used for this purpose. They maintain an inherent surface activity and can recover up to 99% after-water treatment.

And since it is natural clay, it has practically no threat to the environment or the human body.

Sharma said that another key feature of these clay photocatalysts is that they work well for pharmaceutical industry effluents.

The developed technology can be used to clean water from the textile industries, which have been subjugated to dyes and chemicals. This contaminated water is a major problem for Western Rajasthan.

With this cheap and environmentally friendly method, IIT Jodhpur is aiming to provide technical solutions for water purification in the local and remote communities by using a van, equipped with a photocatalytic water purification system.

SOURCE from The Better India on natural clay for water purification