Farmers in Punjab to plant around 25% paddy with DSR technology 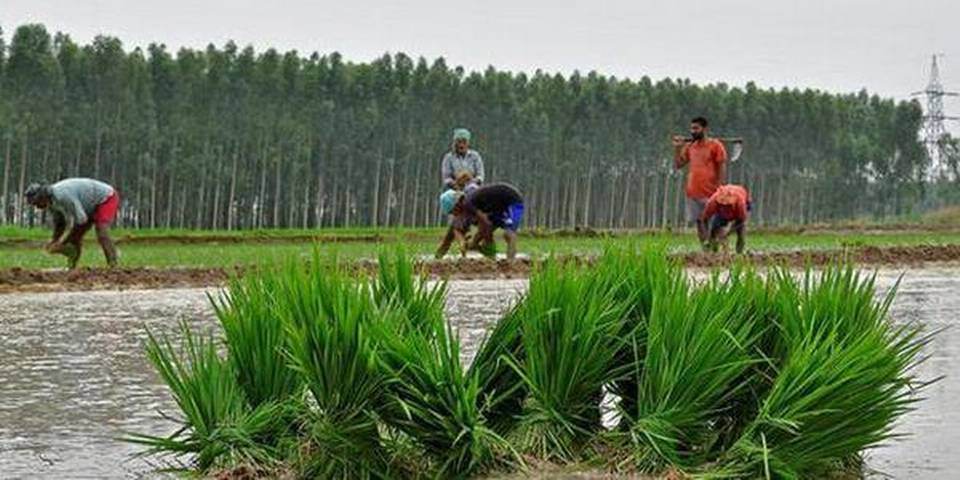 It saves 30% water besides cutting cost of cultivation by nearly ₹6,000 per acre

The farmers in Punjab are expected to plant around 25% of the total area under paddy crop through direct seeding of rice (DSR) technology this khairf season, moving away from the traditional practice of sowing nursery and then transplanting it. The key reason behind the shift is attributed to labour shortage.

The DSR technology, recommended in Punjab as an alternative method of rice planting, is expected to save irrigation water, labour and energy (power) in contrast to the conventional method of raising rice nursery and then transplanting the seedlings in a puddled field.

“Nearly 25% of the area under paddy sowing is expected to come under this innovative technology which will help slash cultivation cost in terms of both labour and water,” said K.S. Pannu, Agriculture Secretary.

“To promote this technology and motivate the farmers to adopt it in a big way, the Agriculture department sanctioned 4,000 DSR machines and 800 paddy transplanting machines to farmers on subsidy ranging from 40% to 50%,” he said.

Mr. Pannu said earlier the department was expecting to bring around 5 lakh hectares under the technique but given the labour shortage and interest shown by farmers to adopt the advanced technology, it will be 6-7 lakh hectares.

“The technique would be instrumental in saving about 30% of water, besides cutting the cost of paddy cultivation by nearly ₹6,000 per acre. As per reports and research of the Punjab Agriculture University experts, the yield of paddy from the DSR is at par with the conventional technique,” he said.

Punjab is likely to see paddy cultivation in around 27 lakh hectares this season, including 7 lakh hectares under the aromatic, long-grain basmati variety.

“Paddy transplantation is the only farm operation which is labour intensive and due to shortage of labour this year caused by the pandemic, the Agriculture department has advised the farmers to take the DSR,” said Mr. Pannu.