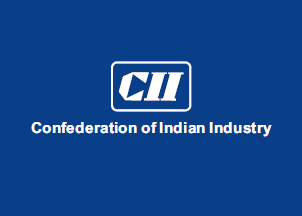 Confederation of Indian Industry (CII), has partnered with three cities under the Smart City campaign, including Pune. The confederation is also set to launch an advanced tool for water resources management in 50 districts including Pune.

"WATSCAN, an advanced tool for Water Resources Evaluation and Management at watershed level will be applied in these districts in 10 drought-prone states over the next five years. This tool has been developed by CII to identify water generation, accumulation and losses in geographical areas, "said Naushad Forbes, the new CII president.

Chandrajit Banerjee, director general, CII added that CII is currently in talks with Maharashtra Government for applying WATSCAN in 10 districts of the state. A study for Pune district has been already completed. He also shared that the Chief Minister of Maharashtra has requested for synchronised efforts from industry to support the government on drought solutions.

Speaking about new CII initiatives in the six areas, Dr Forbes said that CII's new Startup Center of Excellence is being set up with partnership from Tel Aviv University, Harvard University and TiE Silicon Valley. CII is also working on Waste to Worth under the Swachh Bharat initiative for solid waste management in ten cities. Under Standup India, CII will escalate work on Affirmative Action with Dalit Chamber of Commerce and Industry on education and vendor opportunities.