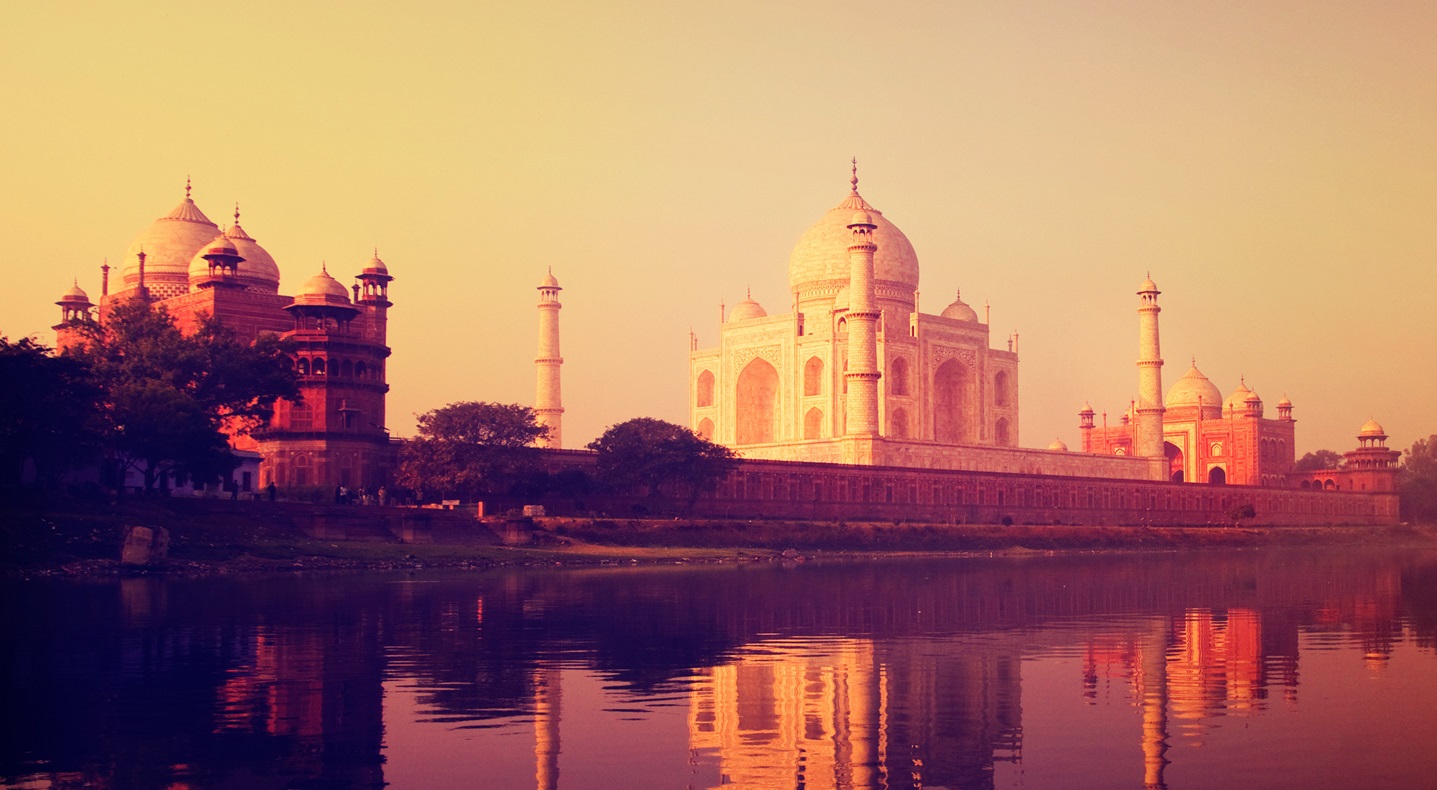 The government introduced a bill in the Lok Sabha that would pave the way for the setting up of a single standing tribunal to resolve water-related disputes between states. 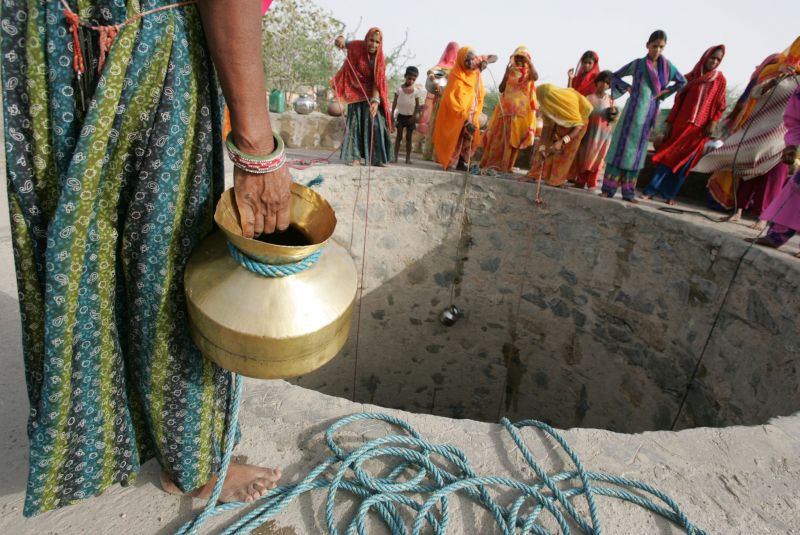 As of now, there are multiple tribunals that more often than not end up delaying the process of dispute resolution.

The bill, Bharti said, proposes to streamline the adjudication of inter-state river water disputes and make the present legal and institutional architecture robust.

The bill bats for a single standing tribunal, which will be headed by a chairperson with a five-year term.

“The bill also proposes to introduce a mechanism to resolve the dispute amicably by negotiations, through a Dispute Resolution Committee to be established by the Centre, consisting of relevant experts, before such dispute is referred to the tribunal,” the Union water resources minister said.

Once the Lok Sabha clears it, the bill will go to Rajya Sabha for passage. It will become an act after the Presidential assent.

Inter-state river water disputes have been on the rise recently due to an increase in the demand and requirement of water by states.

The existing act suffers from many drawbacks, one of which is that it calls for a separate tribunal to be established for each inter-state river water dispute.

Only three out of eight tribunals have so far given awards which were accepted by the states, while tribunals like Cauvery and Ravi Beas have been in existence for over 26 and 30 years respectively without any award.

“Delays in resolving disputes are on account of no time limit for adjudication by a tribunal, no upper age limit for the chairman or the members, work getting stalled due to occurrence of any vacancy and no time limit for publishing the report of the tribunal,” said a water resources ministry official.