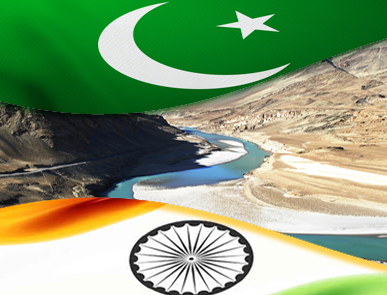 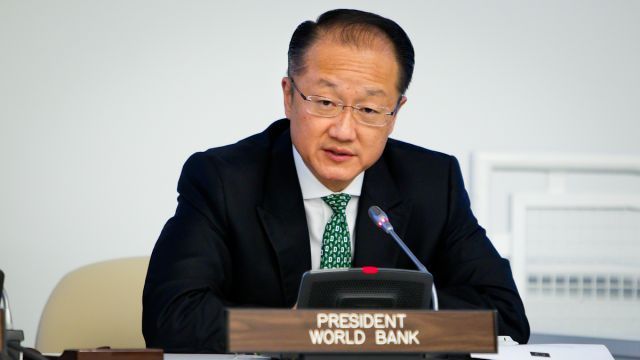 This happens days after the country asked the global lender to "fulfill its obligations" on the issue.

Dawn newspaper quoted official sources as saying the call was made on Monday.

Dar on December 23 had written a letter to Kim over the dispute over two hydroelectric power plants — Kishanganga and Ratle — that India is building on the Indus rivers system.

Dar in his letter said that delaying arbitration would seriously prejudice Pakistan's interests and rights under the Indus Waters Treaty.

Pakistan believes that further delay would hurt its interests as India is working day and night to complete the two disputed projects. And once they are completed, it will be difficult to undo them.

The Indus Waters Treaty, signed in 1960, distributed the Indus basin rivers between the two countries, giving India control over the three eastern rivers — the Beas, the Ravi and the Sutlej — while Pakistan has the three western rivers — the Indus, the Chenab and the Jhelum. The treaty empowers the World Bank to arbitrate any water dispute between India and Pakistan.

Earlier, last week Kim sent a letter to the finance ministers of India and Pakistan, informing them that he had decided to 'pause' the bank's arbitration and urged the two neighbours to decide by the end of January how they wanted to settle this dispute.

Tensions over the water dispute intensified in November when Indian Prime Minister Narendra Modi threatened to block the flow of water into Pakistan.

In the formal request sent to the bank, Pakistan argued that the Court of Arbitration could be formed at the request of either party, if the party concludes that the dispute is not likely to be resolved by negotiation or mediation.

The bank would also be obliged to establish the court if the aggrieved party concluded that the other government was unduly delaying the negotiations.

Pakistan informed the World Bank that it has already exhausted the option to engage India for resolving the dispute through bilateral talks and was now exercising the option to take its case to the Court of Arbitration.