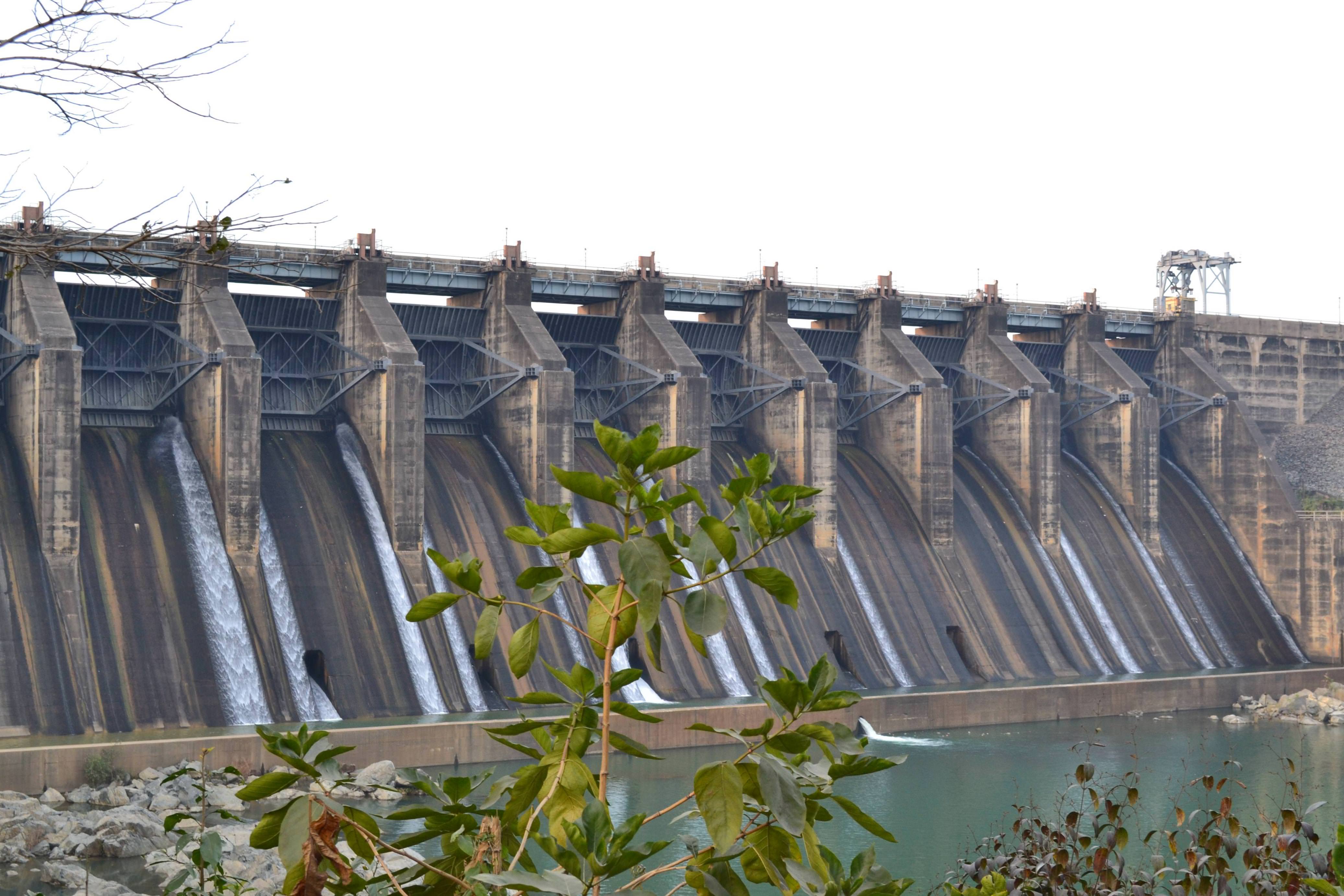 Acute shortage of water in India, particularly following the years there is low rainfall during the monsoon season, has started hurting its energy production badly. 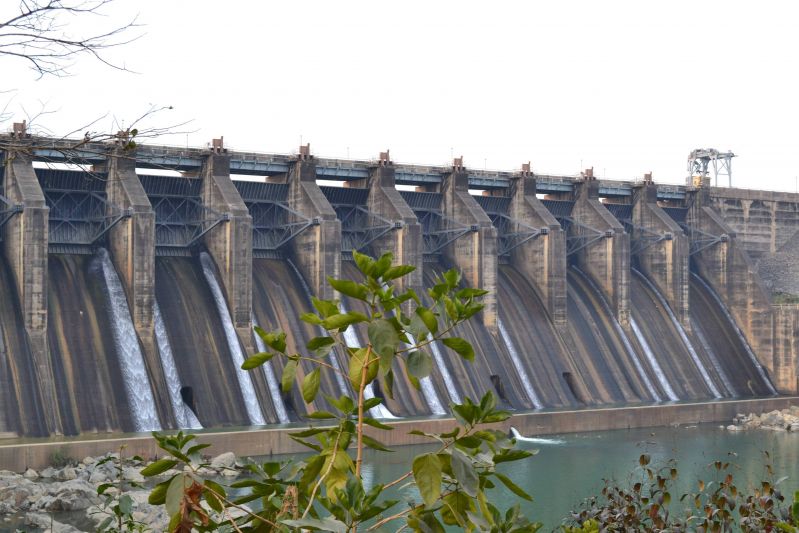 Electricity generation in the country is heavily dependent on coal-fired thermal plants and hydropower projects, which require consistent supply of large volumes of water to operate at optimal levels. Any disruption in water supply affects production and leads to power outages.

The Washington-based research organisation compiled and analysed over 1,400 daily outage reports filed with the Central Electricity Authority between 2013 and 2016 to arrive at this conclusion.

Although India is taking big steps to expand its renewable energy capacity, its power sector remains reliant mostly on thermal plants, which have a high water demand, mainly for washing coal and then for the boilers, from which the steam is funnelled to turn the power generation turbines.