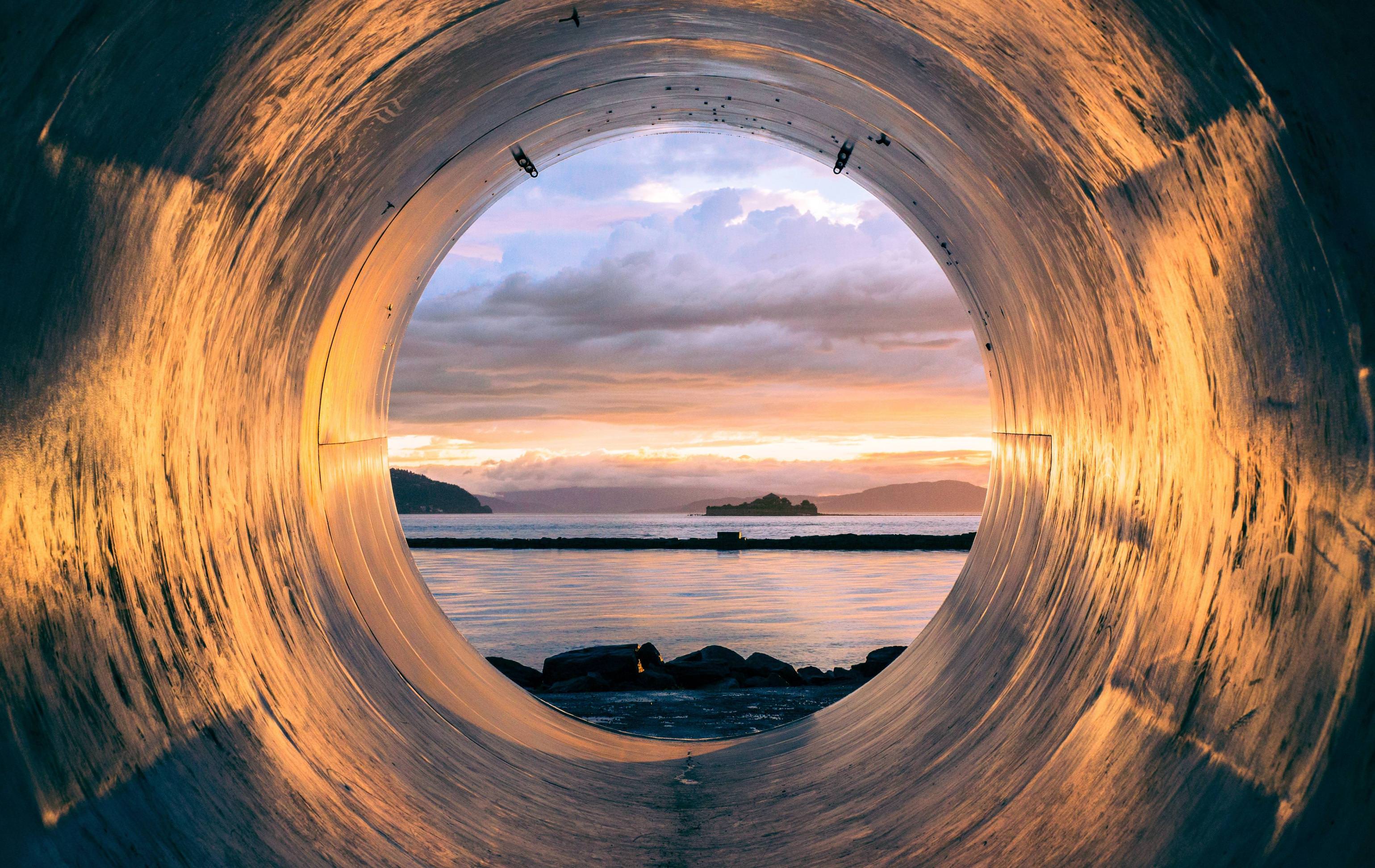 The city generates nearly 1,600 million litres of wastewater daily (MLD), but only 700 MLD is treated.

Lakes around the city have been contaminated by the release of untreated sewage. The rapid growth of the city has led to an increase in the amount of domestic and commercial sewage generated. However, there hasn’t been a simultaneous increase in the number of sewage treatment plants (STPs).

The city generates nearly 1,600 million litres of wastewater daily (MLD), but only 700 MLD is treated. The rest finds its way to the city’s water bodies. In 2015, 550 MLD of wastewater was treated. Activists say that the increase in the amount of water being treated is negligible.

A study conducted by the Telangana State Pollution Control Board (TSPCB) in collaboration with the Centre for Climate Change indicated the presence of filamentous bacteria in the city’s lakes.

Environmentalist Sreelatha Manoj says, “The study also revealed a shocking level of surfactants – between 2 and 6 per cent, against the permissible limit of 1 per cent. This is because of the increased use of detergents and the foam used to wash automobiles, which release surfactants into the sewage.”

Environmentalists have called for the immediate restoration of lakes that have been foaming. The penalisation of industries and gated communities that release untreated water is yet to begin. Industries get away with the release of pollutants by submitting certificates that say that they have installed STPs.