Time to Focus on ‘More Crop per Drop' 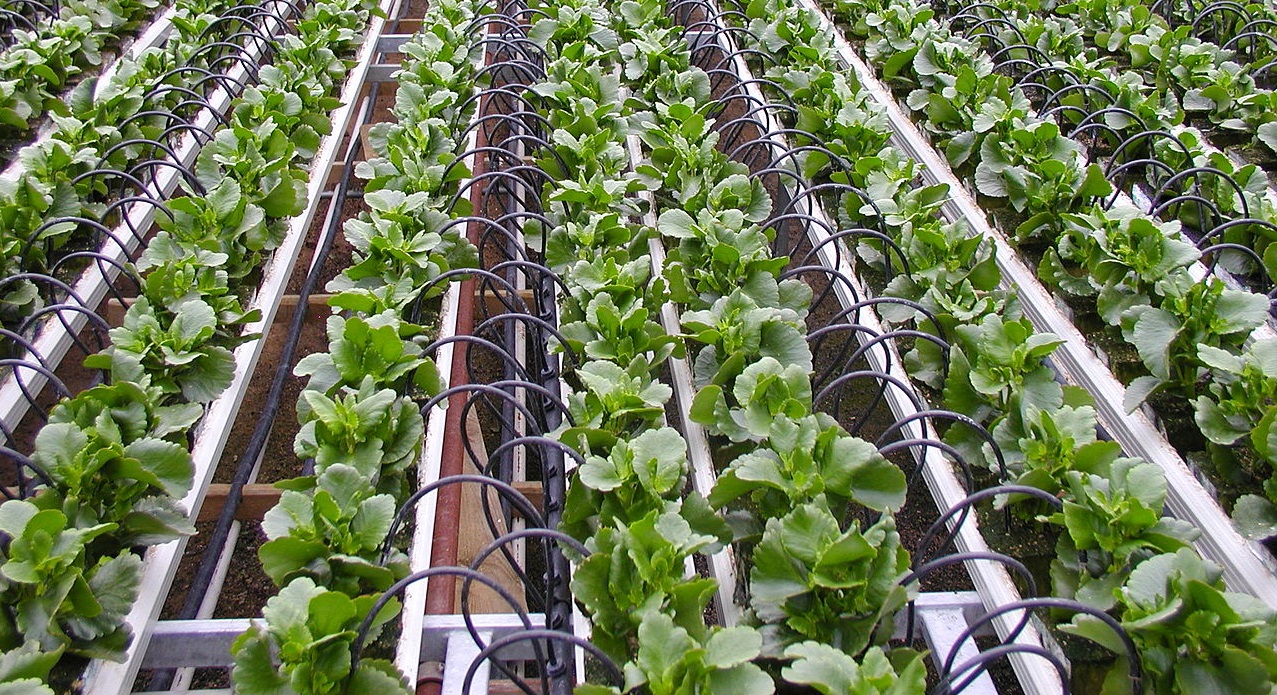 India can achieve water sustainability by making better use of agricultural water resources.

In the summer, as the heat drives up demand for water, tankers crisscross city streets supplying water to parched homes. Residents line up to get their share. Most tankers can carry 5,000-10,000 litres, which can meet requirements of 10 to 20 families for a day.

While we have learnt to respect every drop of water in these tankers, an alarming statistic highlights the water sustainability conundrum in India. In summer, a farmer would need a similar tanker of water to grow just two kilograms of rice.

Today, an estimated 3,000-5,000 litres of water is used to produce 1 kg of rice in India. This makes for a very unbalanced sustainability equation: pitting the need for food security against the requirements of water for drinking, cooking, washing, bathing and sanitation.

India uses a staggering 25 per cent of its water resources to grow rice. Of course, rice is not the only culprit. India is among the most inefficient agriculture producers in the world and all major crops — wheat, sugarcane, cotton — consume large quantities of water. Agriculture consumes 83 per cent of India’s water resources, leaving only 17 per cent for domestic and industrial use.

So, where does the solution lie? Paradoxically, India’s poor water efficiency record offers the greatest hope. This inefficiency means that the scope for improvement is enormous, without the necessity for any dramatic interventions.

Even modest measures and technologies that have proved successful in other parts of the world, if adopted in India, can lead to significant improvements in water sustainability. A principle objective of the National Water Mission is to increase water use efficiency by 20 per cent. This objective is eminently realisable when we look at some focus areas that would help achieve this.

First, farmers can look for better yields through methods other than increased water use. India today has among the lowest yields in the world for most crops. China, for example, has significantly higher yield for rice and is thus able to use 30 per cent less land for its cultivation compared to India and yet grow 39 per cent more rice.

According to a 2010 report of the Unesco-IHE Institute of Water Education, the water footprint (the ratio of total volume of water used to the quantity of production) of rice production in India is 2,020 M3 a year compared with 970 M3 a year in China and a global average of 1,325 M3 a year. This means we use more drop per crop than most other countries, an inverse of our avowed national objective of “more crop per drop”. 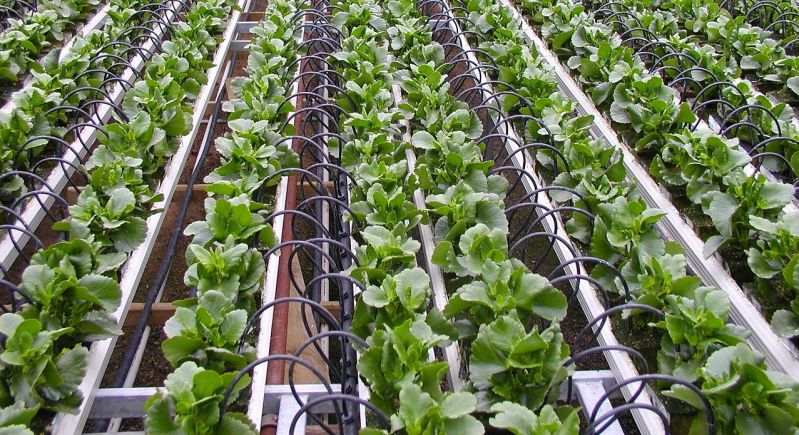 Through a combination of research and development to develop higher yielding varieties, better agronomic practices, and improved agriculture extension services, higher yields are within reach even while using the same amount of water.

India can also consider the potential of biotechnology. A recent vision document from the Indian Council of Agricultural Research has a clearly defined the objective of sustainable increase in agriculture productivity through genetic improvement of food crops.

Second, micro-irrigation deserves greater attention. According to WRG, drip irrigation in India has a technical potential to cover 37 million hectares by 2030, up from only around 2.5 million ha in 2005. Drip irrigation is relevant not only for horticulture crops but also for water intensive crops like sugarcane and cotton.

A study by the National Mission on Micro-Irrigation shows a 22 per cent to 40 per cent saving in water across different horticulture crops. The same study shows a saving of up to 20 per cent and 40 per cent in sugarcane and cotton respectively. These figures represent significant water saving and therefore it is vital that greatest importance is attached to micro-irrigation.

Third, water saving agronomic practices can be readily implemented. The most obvious example of this practice is direct seeding of rice. An International Rice Research Institute paper, which reviewed 44 studies from different countries, showed 12 per cent — 33 per cent lower irrigation water use in direct seeded rice than in flooded transplanting. As most rice in India is grown using transplantation, it is important that the practice of direct seeding is encouraged.