The Paradox of India’s Water Problems 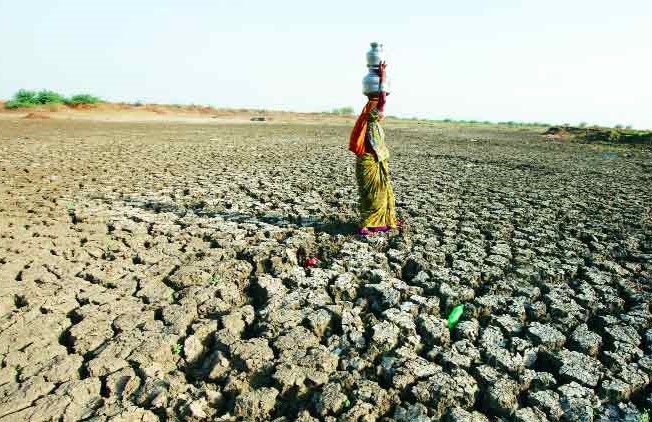 The 2018 floods in the Indian state of Kerala highlight an enduring paradox within the country’s water problems. Even as some parts of the country dealt with water scarcity, the monsoon rains wreaked havoc and caused a flooding disaster that is unprecedented for this part of southern India.

The present situation in Kerala highlights the complexity and multipronged nature of the water governance challenge in India.

While numerous experts — including the Gadgil Commission on conservation in the Western Ghats in 2011 — had warned multiple state governments in Kerala about the impact that development could have on the carrying capacity of rivers and the state’s sensitive ecosystem, their warnings largely went unheeded. The state government’s failure to delegate water management to engineers at the reservoir level and its delayed emptying of overfilled reservoirs further exacerbated the disaster.

The challenges of devising a policy framework in India’s complex federal structure have proved to be daunting for environmental issues — especially so for water management.

The staggering scope of the water crisis in India now includes greater variability in precipitation (the impact of which is clear from the 2018 floods in Kerala), widespread water scarcity and insecurity in urban areas, a severe groundwater crisis facing cities and intensifying inter-state disputes over river sharing. These issues all involve governance.

India’s federal political system, its colonial-era water laws and the fact that water resource management functions are still dominated by state governments have made the problem very complex. A beginning could be made by carrying out meaningful decentralisation, stakeholder participation at the watershed level (areas with a shared rainfall runoff collection point) and better collaboration between state and local governments in water management. But the difficulty of addressing all three factors at the same time makes the water crisis in India a problem that defies easy resolution.

Some from the expert community have advocated for major institutional reform and the decentralisation of powers. In an insightful report on water governance in India, the economist Mihir Shah has called for a overhaul of national-level institutions such as the Central Groundwater Board and Central Water Commission to tackle the over-extraction of groundwater and poor surface water management. According to Shah, both institutions have followed centralising policies in groundwater and river management that have made the country’s water problems worse. Shah’s recommendations also call for greater emphasis on water-efficient agriculture and the relationship between land and water management.

Another report by Shah argues for an overhaul of urban groundwater management through closer attention to reforming water rights and giving greater autonomy in water governance to cities and towns in India. This report recommends that local governments regulate groundwater extraction and develop a managed stakeholder system for the margins and banks of rivers and streams. Both reports seem to have fallen on deaf ears in part because of the resistance they may have encountered from India’s powerful water bureaucracy and other vested interests at the state and local levels.

For any policies to take effect, it is crucial that a social and political consensus on water be reached. Some efforts on drafting a national framework water law are underway, but it is also important to point out that there are already some promising pockets in the country where better coordination and cooperation around water management have proved to be beneficial. For instance, rooftop water harvesting in cities like Chennai show the immense potential that exists within India’s urban areas if local government authorities and the state government work in collaboration.

Greater autonomy at the local level, participatory approaches and better coordination between various levels of government may help India better address its water management problems. In the end, governance reformsupplemented by greater social awareness of the national water crisis is the only enduring solution to this problem.