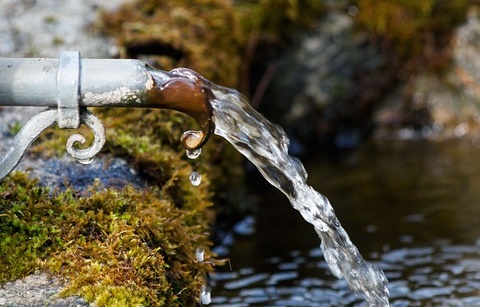 SUEZ has won two contracts in water distribution and network management in Udupi and Puttur, two cities in the Southern Indian state of Karnataka. These 12-year contracts, worth a total of €27 million, will ensure a continuous 24X7 water supply to a population of 200,000 inhabitants. 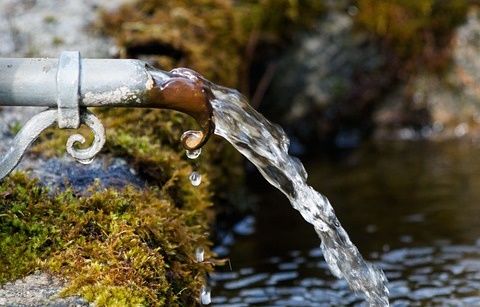 The contracts are part of the Investment Program launched in 2014 by the Government of India and the Asian Development Bank (ADB) to implement 24x7 drinking water supply in cities of Karnataka State. These cities, including Udupi and Puttur, have seen remarkable population growth in recent times, which has led to increasing needs for drinking water and treatment infrastructure.

In Udupi, SUEZ will be responsible for the rehabilitation of the existing water production plant and the upgrade and rehabilitation of existing distribution networks and house service connections. These works phase will last 4 years and will be followed by an eight-year period of Operation & Maintenance of the infrastructure to ensure 24/7 drinking water supply to the inhabitants of Udupi.

In Puttur, SUEZ will rehabilitate the drinking water distribution system (pump station, reservoirs, network, House Service Connections, meters, valves, etc). The 3-year construction phase will be followed by a nine-year period of Operation and Maintenance of the water infrastructure.

The objectives of both the projects are to improve services for the customers through various initiatives including customers care centers, 24/7 call centers, online facilitation of payments, etc.