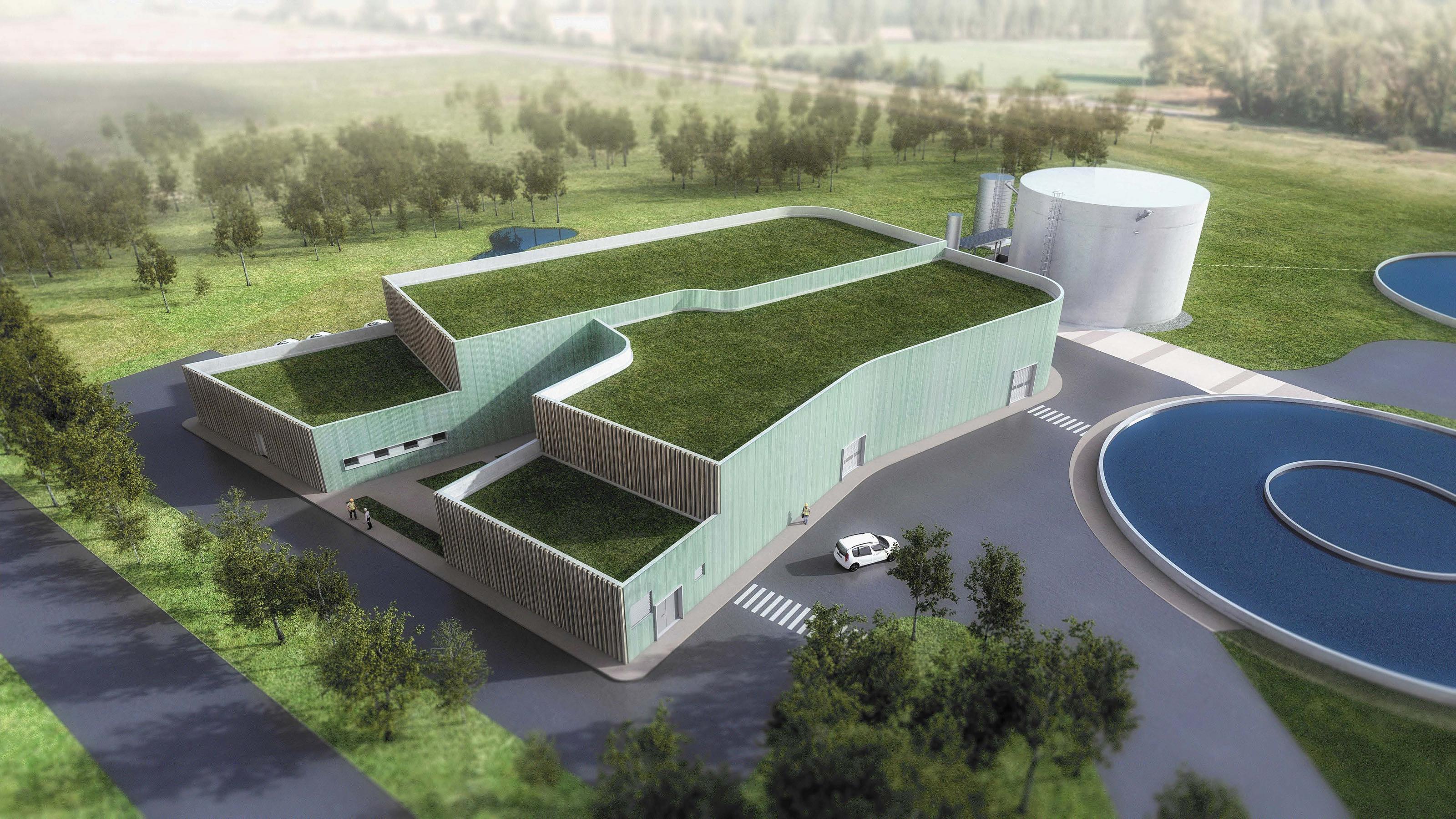 Water Supply and Sewerage Board of Bangalore  has selected SUEZ to support the city in the improvement of wastewater infrastructures for 2 million inhabitants of Vrishabhavathi Valley’s district. 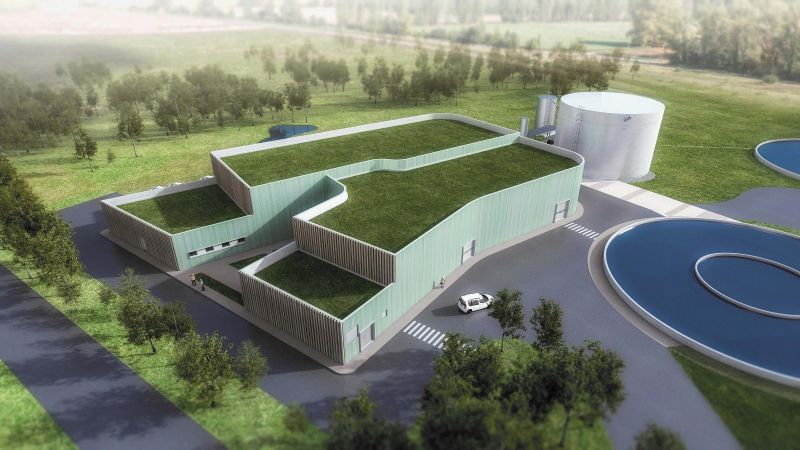 Bangalore, known as the Indian Silicon Valley, has experienced a growth of 45% of its urban population in a span of five years, crossing the 12 million population mark in 2016. This rapid urban rise combined with the development of business activities has led to an explosion of the demand for drinking water supply and sewage disposal. To meet these challenges, BWSSB relies on SUEZ’s expertise and technologies.

During the first three years, the Group will design and build a new wastewater treatment plant with a capacity of 150,000 m3/day. Equipped with activated sludge process (bacterial treatment), the plant will treat effluents to achieve an optimum discharge quality into the Vrishabhavathi River in accordance with the most recent standards of the Indian authorities, requiring in particular a total nitrogen content of less than 10 mg/L. The Group will also rehabilitate the existing plant with a capacity of 150,000 m3/day.

The common sludge treatment plant for the two treatment plants will be equipped with SUEZ’s Degrémont® technologies (Sedipac™ and Digelis™) that will recover into electricity the biogas produced in order to make the plant self-sufficient.

SUEZ has been supporting the city of Bangalore for several years in its water resources management. The Group has built and operates drinking water plants with a total capacity of 1,5 million m3/day and wastewater treatment plants with a capacity of 175,000 m3/day. Since 2013, SUEZ has also improved the drinking water distribution to 500,000 inhabitants by using helium gas2 to reduce significantly water leakages on the network.