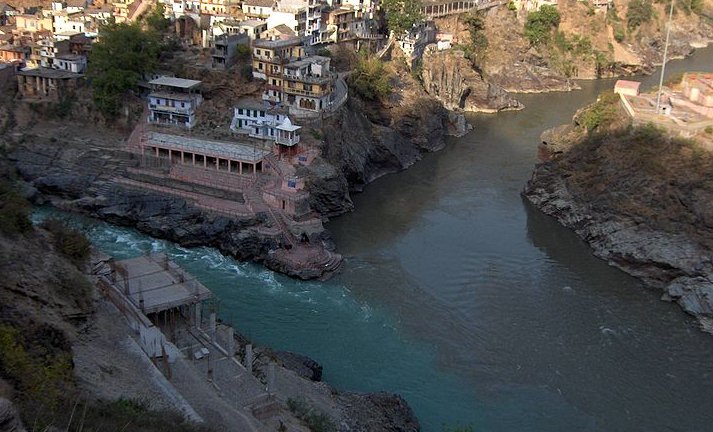 Does water from the River Ganga or "Gangajal" have special self-cleansing properties that kill its high bacterial content? The devout have never demanded proof; they believe that the water from the river is holy and use it for "purification," in religious rituals and other things. But now, several credible scientific institutions have joined hands to unravel whether a mysterious substance indeed imparts to the water of the Ganga the property of not turning putrid

About 200 scientists gathered at the All India Institute of Medical Sciences today to understand the mystery. "Whenever someone visited Haridwar, people would request them to get Gangajal and the water would be stored for years, without spoiling. Now we need scientific studies to prove this property," JP Nadda, Minister for Health and Family Welfare said.

Past studies from the National Environmental Engineering Research Institute (NEERI), Nagpur and Indian Institute of Technology, Kanpur have indicated that water in the Ganga carries a special load of killer viruses that attack bacteria and knock them out.

concentration of bacterio-phages, these are viruses that infect bacteria and this may account for the purifying properties of Ganga water. It is the self-purification property." ICMR is proposing a large study, she added.

The scientific fraternity now hopes that their study will eventually benefit humans as the world runs out of new antibiotics.

"Once identified these can then be used against multi-drug resistance or MDR infections. If so, then yes, Ganga water can be used for medicinal purposes," said MC Misra, Director, AIIMS.