'Startup Europe India Network' to Help in Cross-fertilisation of Talent

The Startup Europe India Network will help cross-fertilisation of talent between the growing Indian market and the dynamic European market. 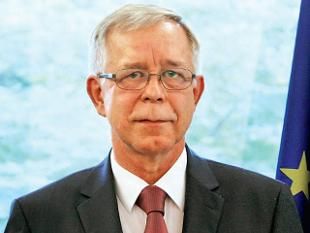 Tomasz Kozlowski explains more about it to ET’s Dipanjan Roy Chaudhury in an interview
What is the EU’s role in this mega India-Europe startup initiative?

In both India and Europe the startup ecosystems are thriving. But interconnections between the growing Indian market and the dynamic European market have largely been missing. Very little investment and cross-fertilisation of talent between the markets is happening in this area.

The Startup Europe India Network is doing exactly this. It is a privately driven initiative coordinated by a venture capital expert, which we support.

It is aimed at tapping into opportunities through increased cooperation between companies, investors, support institutions and at expert level, and of course investments on the two sides.

The Startup Europe India Network is a first step, and the meetings between October 17 and October 20 were a first of its kind between Europe and India. It was a success, with 250-300 very active participants in the main event in Bengaluru alone.

What can the EU offer in the area of startups?

The European Union is an attractive single market with over 500 million customers. Establishment in one of the EU member states automatically opens the door to all 28 member states.

Also, internet penetration and purchasing power in the EU are very high, which offer good business opportunities for Indian startups. There are large amounts of venture capital available in the EU, and many support organisations. Indian companies bring a different innovation that can be differentiated in the European market. 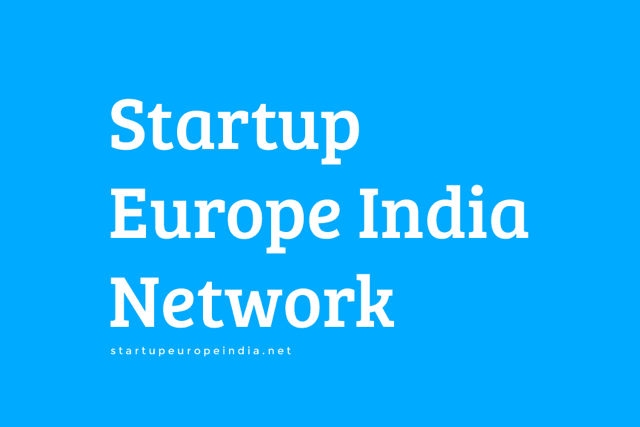 What are the strengths of startups in EU member states and how can those complement the Startup India mission?

Europe has many dynamic and skilled tech professionals, entrepreneurs and investors. There are thousands of innovators who are world leaders at what they do.

Our startup ecosystem is maturing, with a significant increase in venture capital funding for startups in Europe, and currently 47 unicorns.

There are many European companies in India with a strong interest in cooperating with startups, for example in the fields of telecom, software, education and automotive.

Which sectors from Europe were represented at the event?

The European delegation included venture capitalists, financial and research institutions and support organisations, officials from the EU and member states, and startups. These were from sectors such as e-learning, e-fashion, fintech, enterprise software and software as a service, virtual reality, artificial intelligence, drones and electric vehicles.

European investors present in the meetings in India expressed interest in fintech, healthcare, e-learning, smart cities and intelligence (data, machine and artificial), and software as a service. Also of particular interest are the media and entertainment sectors.