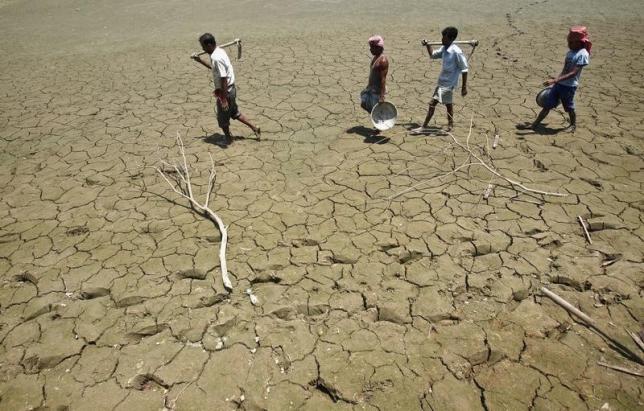 Benedito Braga  is president of the Marseilles-based World Water Council. In Delhi to discuss with the government, he tells  Subhayan Chakraborty  why water conservation needs to be technology-driven and how global financing for it cannot rely on conventional donations.

What should be India’s priorities on water?

In India, these resources are state-owned and this is a challenge on the management side, as to allocation within a federative structure. It’s crucial for the country to increase its infrastructure. Inter-basin transfers and creation of more storage is a step.

Your take on the groundwater scenario here.

Its depletion is endemic across the world and has attained serious proportions in India. Since irrigation requires massive volumes of water, agriculture is also at stake.

It will be difficult to handle the crisis of water tables drastically going down if governments keep subsidising energy, especially diesel, for its extraction. This needs to be regulated.

The government has announced  steps to deal with pollution in the major river systems. What more can be done?

The scale of the projects being undertaken is massive. But, after infrastructure is developed, it has to be well operated, as well as maintained properly, for it to be sustainable and effective. This can be done most efficiently by leveraging technology already available in other places.

As in any other sector, the technology and materials employed have to be upgraded according to current needs and challenges. Also, checking the sources of pollution are important for running rivers.

Infrastructure creation and financing are important issues in any developing country. The World Bank has released about $700 million to India for cleaning  the Ganges. However, projects of such nature take a lot of time, less so if the international community actively cooperates.

Also, financial resources open up when water is pushed into the immediate agenda of the government, which we try to do by motivating the political leadership.

How does WWC aim to convince affluent countries on financing water projects globally?

It’s impossible to undertake large projects based on a donor-receiver formula. The only way forward is creation of a scenario whereby the donor country also benefits in the form of industrial or employment benefits from providing services to the receiving country.

For every drinking water project undertaken, the affluent country might bear the cost and technical expertise of building the facility but is also later commissioned to run it for a charge. WWC has been proposing a global fund for this purpose.

Do you believe the global debate on carbon emissions hijacks the space available to other subjects of pollution like air and water?

Yes, it does. We have always called for a sustainable path towards a global fight against climate change and water is integral to that.

How many organisations does WWC work with in India? How are you looking to increase your reach here?

Our global membership is only 300-odd but these are the most important of institutions, both government and private. We have eight members (institutions) in India, a very small number considering the size of the country. As compared to this, Brazil has 40 members. We are definitely looking to scale up our involvement in India. In Asia, we have good operations in China, but mostly with government agencies.