Scientists are developing a low-cost, solar-powered water purification system that may help over 77 million people in remote parts of India get access to safe drinking water. 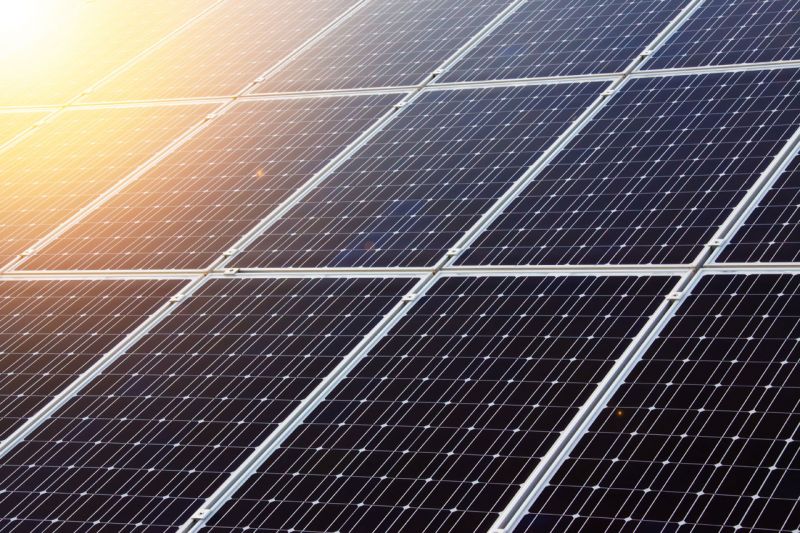 The system uses sunlight to generate high-energy particles inside solar-powered materials, which activate oxygen in the water to incinerate harmful pollutants and bacteria.​

To make contaminated water safe to drink, visible traces of waste are first removed using filters. Then any remaining organic matter and bacteria is broken down. The team, including researchers from Indian Institute of Science Education and Research in Pune, is adapting its existing technologies to power this second stage in the decontamination process.

The system uses sunlight to generate high-energy particles inside solar-powered materials, which activate oxygen in the water to incinerate harmful pollutants and bacteria. The initiative will not only provide safer drinking water, but could also help reduce the spread of disease, researchers said.

“We are aiming to provide people in rural India with a simple off-grid water decontamination system. This could be achieved by simply fitting our modified solar-activated materials to containers of contaminated water positioned in direct sunlight,” said Aruna Ivaturi from the University of Edinburgh.

The team hopes to incorporate technologies developed during the five-month pilot project into larger-scale initiatives that deal with water contamination – a major problem in the developing world.