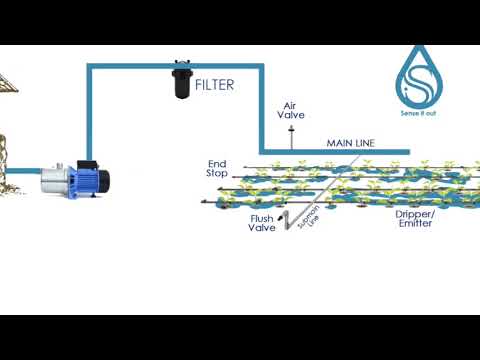 Sense It Out Intelligent Solutions Private Limited, a Pune-based start-up, has come up with a solution which aims to optimise water usage using sensors and on-field connected devices.

Called Sensor-based Intelligent Crop Centric Automation (SICCA), this solution uses sensors to measure soil moisture to optimise water usage on fields. Jasveer Singh, co-founder of the company which has developed the technology, said on-field sensors will help them reduce the quantity of water needed for irrigation. “In order to get the best yield per acre, correct water usage plays a very important role. However, at present most of the farmers have back-of-the-envelope calculations to control their water usage during the life cycle of the crop,” he said. 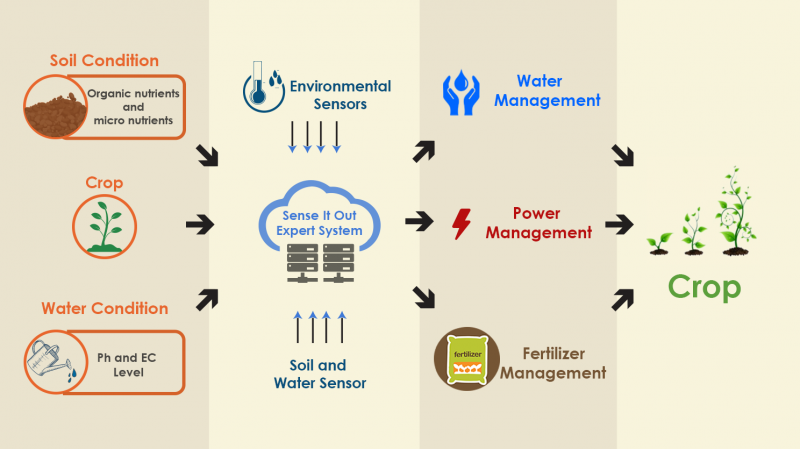 SICCA - How it works? Source: Sense it Out

Singh cited the example of sugarcane whose cultivation, especially in areas like Maharashtra, has often been criticised because of the enormous amounts of water it requires. Most sugarcane farmers, Singh said, practised what is called “dubuk” irrigation to water their crops. “Farmers throw a random stone at the remotest part of their field. Only if the stone makes the typical sound of hitting the water, indicating ample water levels, the water supply is switched off. A lot of water gets wasted in the process,” he said.

Singh said SICCA solves this problem by regular monitoring of the soil moisture content through sensors which are installed in the field. “At the start of the cropping cycle, all that the farmer has to do is to select the name of the crop from the drop down menu of the app. The app will accordingly calculate the amount of water and intervals when the crop would require watering. Based on this input, the drip irrigation system will only allow the required amount of water to flow into the field,” he said. As and when the sensors indicate moisture stress, the pump will be “instructed” to run the watering cycle again.

This smart irrigation system, Singh said, improves the yield per acreage by 1.2-2 times and reduces water wastage by almost 60-70 per cent. “The data so obtained can be used for drought management and economise the water usage in periods of severe stress,” he said. This system requires almost no human interference and the installed app will send out message only in case of emergencies.

The product, which is two years old, had won a grant from the Centre and was also one of the top 20 start-ups under the Innovate for Digital India challenge. Along with Singh, Dr Abhay Hake co-founded the start-up and their working prototype is ready for field trials.

Find out more: Sense It Out