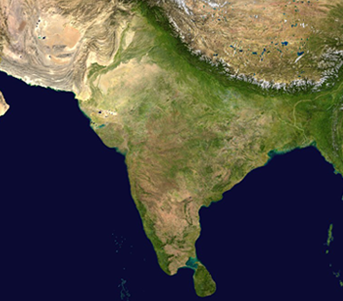 Information released by the Indian Space Research Organisation, based on satellite-based studies for nearly 15 years, has assisted in building 9,200 recharge structures and over 3 lakh wells across the country.

According to an assessment report accessed from the department of space, the data has been a little more than 90% accurate.

While Bhuvan Bhujal, a portal launched two years ago, is providing continuous information to the Centre that has helped identify prospective sites for groundwater and suitable sites for recharging, more states are also seeking Isro's help.

A senior Isro official said multiple state governments have since sought such help. Isro is also providing governments a near real-time status monitoring of water bodies in the country.