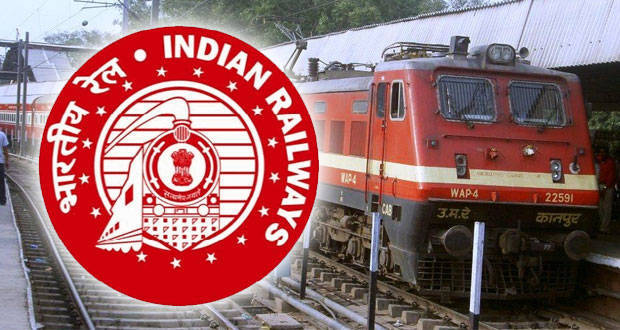 The first-ever policy to set the tone for water management in the Indian Railways is likely to be finalised by the end of this month, according to top officials. 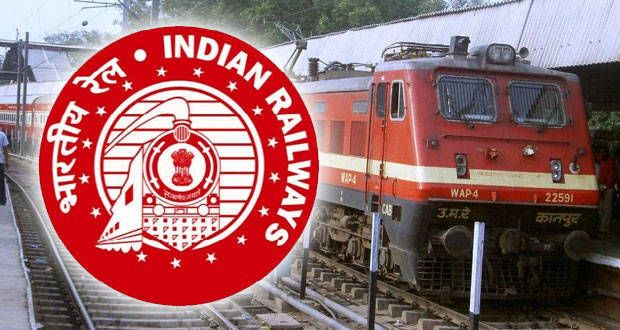 "We are rolling out a water policy by the end of this month which will set the tone for water management in the Indian Railways," Additional Member, Mechanical, K Swaminathan said at a roundtable discussion with non-railway stakeholders.

The topic of the conference was Environment and Housekeeping Management.

The draft policy is yet to be finalised but one of the suggestions that has been floated is setting up of a 'National Railway Water Management Fund' which will give incentives to Railway divisions to boost replacement of fresh water consumption with recycled water.

Some of the other proposals include mandatory solar water heaters, water tariff, storm water management, among others.

Advisor, Environment and Housekeeping Management, A K Tiwari, said preparing a strategy for water management is in the interest of the Railways.

The conference was inaugurated by Railway Minister Suresh Prabhu. Minister of State for Railways, Rajen Gohain, was also present.

Over the next three months the Railway Ministry will be holding discussions with non-railway stakeholders on as many as 17 different topics including freight management and passenger concerns.