In the long haul to keep upgrading technical monitoring of water flows, Punjab is now in the process of installing Real Time Flow Monitoring system on its barrages, canals and link canals. 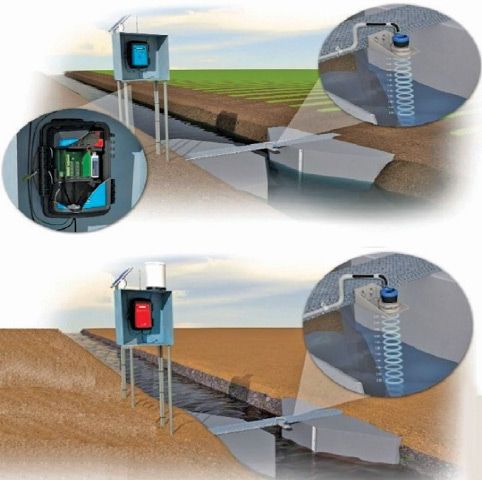 It has identified 1,548 points where these modern sensors would be set up within this financial year.

The province has initiated a pilot project on the Eastern Sadiqia (in South Punjab) canal in which it would place monitors on two branch canals (off-taking from the main canal), 37 distributaries, 53 minors and 14 sub-minors, — bringing accurately each and every drop of water flows in this system under its computerised surveillance.

The system can also gauge the rainfalls in areas of its installation and submit data to the main monitoring room. Same sensors can also be used to monitor ground water levels by placing them in wells or piezometers.

The system upgrades an earlier programme, which has been in operation for more than a decade and allows the Punjab Irrigation Department to manually measure all water discharges.

This system had been yielding once a day data (at 6am) to the department, whereas the new system is programmed to monitor water flows 24 hours and submit at least 96 readings to the system’s main server of the system at its headquarters at Lahore.

In a nutshell, as summed up by the departmental officials, the new system would enable real time monitoring of flows at remote sites; instantaneous transmission of flow data to the central station; immediate dissemination of data to stakeholders; efficient way of flow monitoring; allowing better decision-making for improved management of water resources; detect and pre-empt variations (intentional or unintentional) in the system; and finally improve confidence building measures (CBMs) both within Punjab and among provinces.

The farmers, however, are not so optimistic about the utility of the new system. What this data collection is for? If it is for improving the departmental records, it may be good for them. But it would not serve the farmers and farming without changing ground realities.

The issue is how to connect the department to the farmers. Without this linkage, the department can take as many initiatives as it wants to be modern, without benefiting farming.

For farmers, water data has never been a matter of dispute within Punjab. The province has been monitoring, gauging and transmitting data to farmers, or to their representative bodies, who asked for it and it never created any schism.

All the main canals, their branches, distributaries, minors and sub-minors have fixed flows. Even the slightest deviation is physically reported to the local officials of the department for onwards submission.