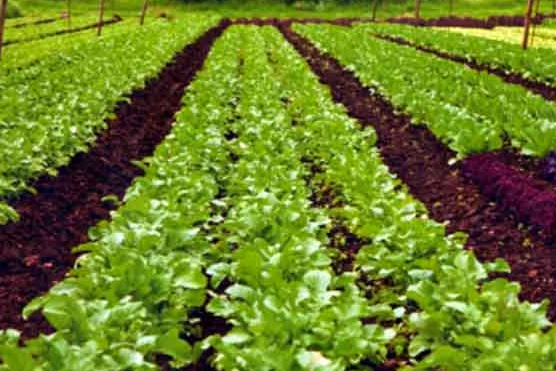 Swayam Shikshan Prayog, a city-based NGO, has been awarded the UN Development Programme’s Equator Prize for devising an ecologically sustainable agriculture model to combat the adverse impacts of drought. 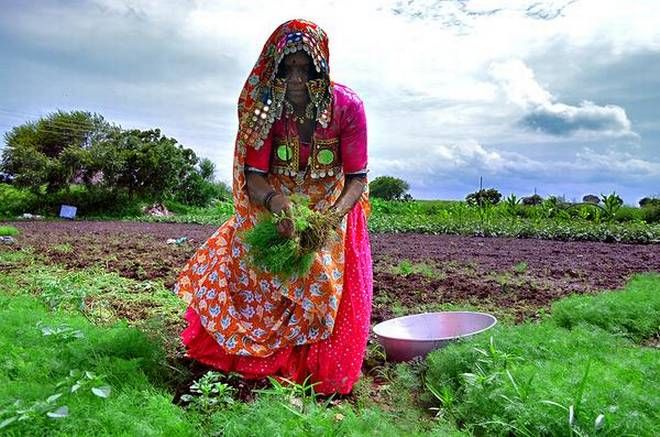 It is the only Indian organisation to win the award, making the cut from more than 800 nominations across 120 countries.

The award comes at a time when the arid Marathwada region in the State continues to be face debilitating droughts and farmer suicides. The SSP has been actively working for the empowerment of women in India’s rural heartland for the past two decades by promoting community-driven initiatives.

The prize-winning initiative is a women-led ‘climate resilient agro-ecological farming model’ for restoring land and soil. Prema Gopalan, executive director, SSP, said the project has helped empower more than 20,000 marginal women farmers [landless or those owning less than four acres of land] and their families in Marathwada by helping them make informed decisions about agriculture and the environment. 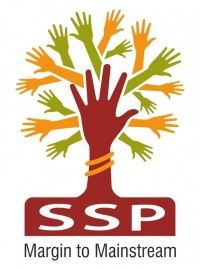 Ms. Gopalan said, “In climate-threatened regions of Maharashtra and other parts of India, marginal farmers growing cash crops are at a greater risk as their water-intensive inputs and excess use of chemical fertilisers and pesticides result in a long-term damage to their land, health and the environment. So, recognising the local wisdom of women farmers, the SSP’s initiative focused on encouraging women to adopt an agriculture model that combined food security through agriculture while simultaneously enhancing biodiversity.”

The model advocates the use of bio-fertilizers and pesticides, preservation and exchange of local seeds, and a change in farming patterns by diversifying from a single-crop system to growing multiple crops in a bid to reduce the dependency on the caprices of climate.

The 15 prize winners will receive $10,000 each and a chance to participate in a week-long summit in New York during the 72nd United Nations General Assembly.

The award marks the SSP’s second consecutive recognition by yet another UN body after it won the UN climate award in October last year.