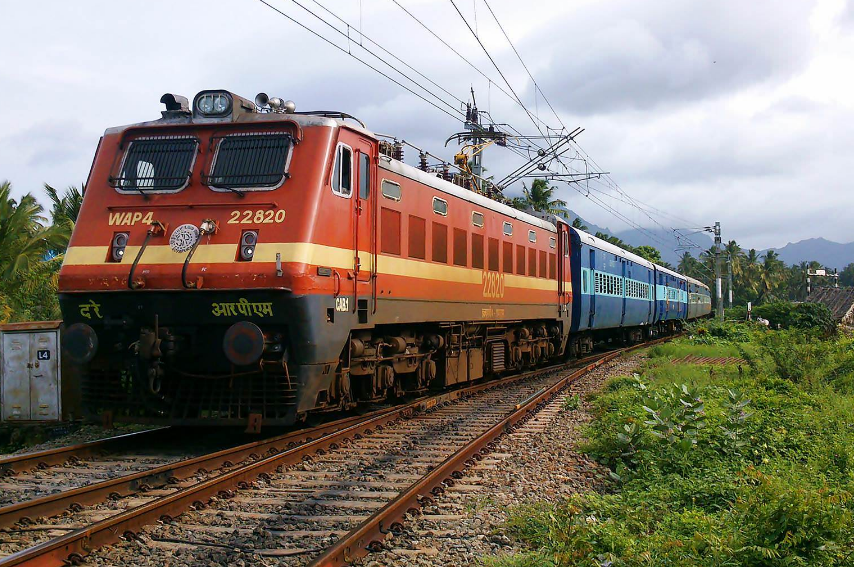 A new kind of toilet using bacteria to break down human excreta has been deployed in Indian trains over four years to 2017, at a cost of Rs 1,305 crore, but this toilet is no better than a septic tank, the Indian Institute of Technology Madras (IIT-M) has concluded after a two year long study. 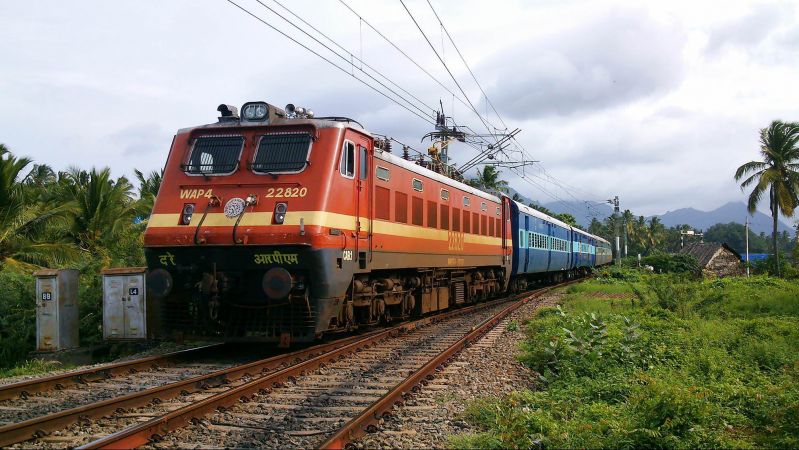 As many as 93,537 "biodigesters" as the toilets are called have been installed in mainline express and mail trains by the Indian Railways. These are small-scale sewage treatment systems beneath the toilet seat: Bacteria in a compost chamber digests human excreta, leaving behind water and methane. Only the water, disinfected later, is let out on the tracks.

However, sanitation experts and various studies including those commissioned by the railways have pointed out that most of the new "bio-toilets" are ineffective or ill-maintained and the water discharged is no better than raw sewage.

"Our tests have found that the organic matter (human waste) collecting in the biodigesters do not undergo any kind of treatment," IIT professor Ligy Philip, who headed the latest study, told IndiaSpend. "Like in the septic tanks, these biodigesters accumulate slush (human excreta mixed with water)."

Despite the criticism, an additional 120,000 coaches are to be fitted with these bio-toilets, jointly developed by the Defence Research and Development Organisation (DRDO) and the Indian Railways, by December 2018. This is likely to cost Rs 1,200 crore, the railways revealed on November 2, in response to a Right to Information (RTI) request.

The biodigester project began during the previous United Progressive Alliance regime. But the project has been speeded up under Prime Minister Narendra Modi's Swachh Bharat campaign. The idea is to meet this target in time for the celebration of Mahatma Gandhi's 150th birth anniversary in 2019, said Railway Ministry spokesperson Anil Kumar Saxena.

Indian Railways are often described as the world's biggest toilet. It ejects around 3,980 tonnes of fecal matter the equivalent of 497 truckloads onto rail tracks every day, according to a report released by the Comptroller and Auditor General (CAG) in 2013.

The network has 9,000 passenger trains with 52,000 coaches with toilets that discharge human waste on to rail tracks. Covering 65,500 km across the country, these trains transport 24 million passengers every day, the equivalent of the population of Australia.