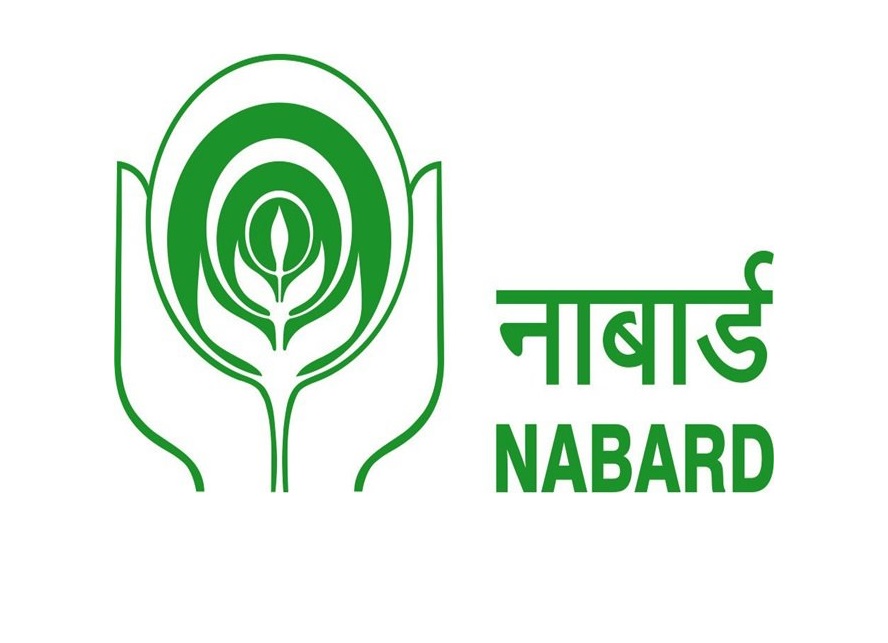 The National Bank of Agriculture and Rural Development (NABARD) will raise in phases over Rs 77,000 crore from market to fund around 100 prioritised irrigation projects over the next four years.

Union Minister Uma Bharti made the announcement during the signing ceremony of a memorandum of agreement (MoA) between the Ministry of Water Resources and NABARD for raising a long-term irrigation fund (LTIF) of Rs 20,000 crore.

To a question, a senior official said the remaining Rs 57,000 crore would be raised through NABARD in case states fail to pool their share of fund for completing the irrigation projects.

Bharti said the government has decided to irrigate an estimated area of 76.03 lakh hectares with more focus on increasing irrigation potential utilisation.

“This is a historic moment when we are preparing to irrigate over 70 lakh hectares of land (by signing the MoA). These projects will help address concerns in drought-hit areas. The respective states too have been cooperative,” she said during the ceremony.

Speaking about the role of NABARD, its chairman H K Bhanwal said the bank will provide Rs 20,000 crore for 23 irrigation projects to be constructed in phase 1 of the PMKSY by March 2017.

“We are raising around Rs 13,000 crore shortly from the market,” Bhanwal said.

About the agreement, Union Water Resources Ministry Special Secretary Amarjit Singh said there was always a “mismatch” as far as funding for irrigation projects was concerned with either of the Centre or states lacking money to complete the works.

“For the first time, the Centre has made arrangements if the project completes (to the extent of) 70 per cent, we will make sure 70 per cent funding from government of India and (ensure) the state government’s contribution is available for the project.

“If the state doesn’t have the budgetary resources, they can also take loan from NABARD,” he said.