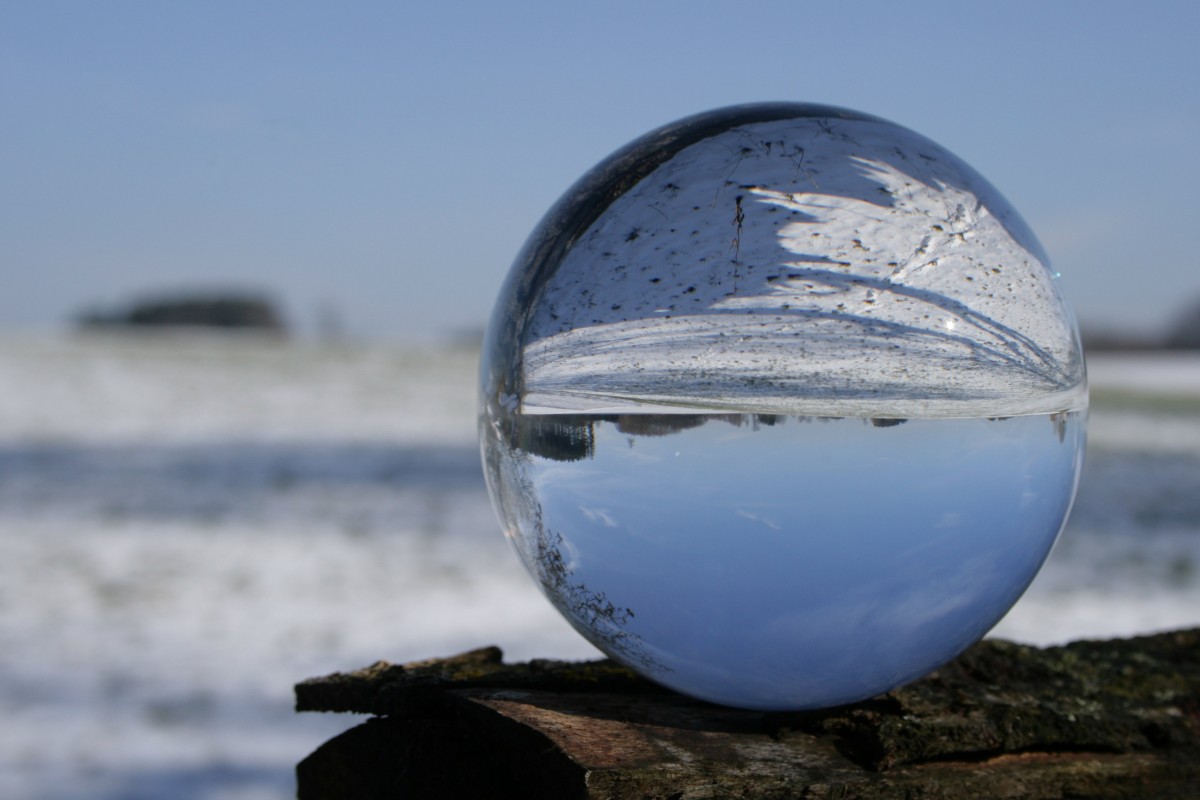 Researchers at Indian Institute of Technology (IIT) Guwahati have been able to synthesise highly crystalline carbon dots by doping them with nitrogen, sulphur and phosphorus.

The amount of phosphorus defined the extent of crystallinity. Unlike an amorphous material, less light was scattered or reflected from crystalline carbon dots on shining light. Instead, the crystalline material efficiently converted the absorbed light energy into heat energy.

The team led by Prof. Arun Chattopadhyay from the Department of Chemistry successfully used the crystalline carbon dots for desalinating seawater by exposing the carbon dots to simulated solar conditions. “The doped carbon dots were not only able to convert light into heat energy but were also able to interact with water and transfer the heat energy to water thus raising its temperature,” says Prof. Chattopadhyay.

Compared with carbon dots that were doped with all the three elements, those doped with only nitrogen and sulphur were amorphous in nature. “When only nitrogen and sulphur are present the polycyclic carbon does not arrange in a particular manner, making it amorphous. But phosphate esters that form when phosphoric acid is added bond the polycyclic fragments. That is what makes it crystalline,” says Dr. Gayatri Natu from the Department of Chemistry, IIT Guwahati and a coauthor of a paper published in  Journal of Materials Chemistry A.

The three- and two-element carbon dots added to water (with concentration up to 250 mg per millilitre) and exposed to simulated sunlight under reduced pressure showed wide variability in their ability to transfer heat energy to water.