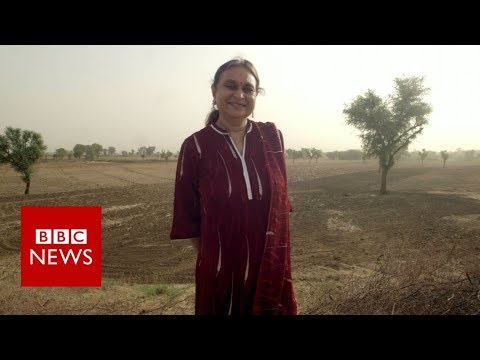 Amla Ruia founded India's Aakar Charitable Trust which provides grants to rural areas that are the driest in the South Asian country.

India's 71-year-old Amla Ruia is called the “Water Mother” for leading a campaign that helped provide water in over 300 villages in the arid desert region of Rajasthan in western India. 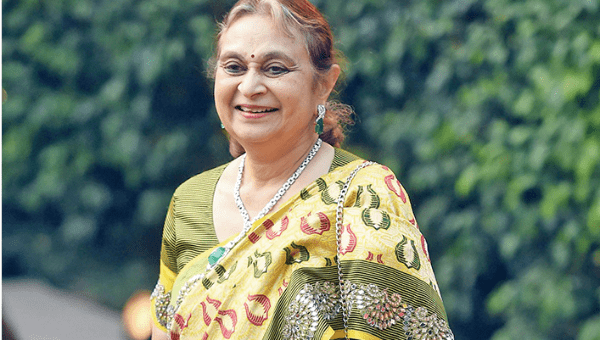 Ruia – who uses traditional water harvesting methods – founded the Aakar Charitable Trust which provides grants to the local rural areas, which are the driest in the South Asian country, with the necessary resources to build the check dams.

A portion of the contributions come from the local residents, which empowers local farmers to gain partial ownership of the project. So far, the trust has helped open nearly 200 dams.

"I can’t believe that such a lake has come about in the middle of the desert,” Ruia said, according to a New York Times report.

“The whole scenario is not changed, it is transformed. Where they couldn’t even own one cattle, they now have eight to nine. Where they couldn’t take one crop, they are taking two — or sometimes even a third crop. Their female offspring are going to school because the mother no longer has to go long distances to fetch water."