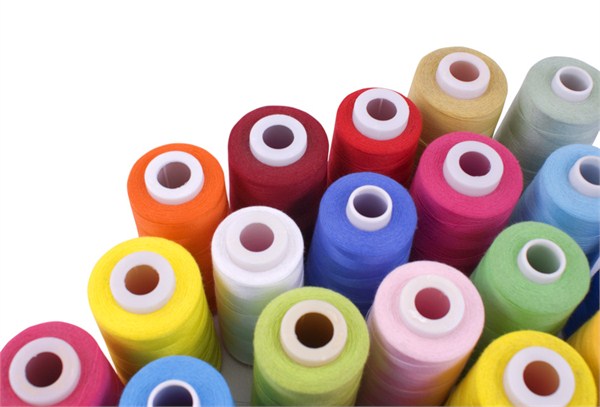 Researchers at the MIT are working on developing a cost-effective modular desalination system to help small textile dyeing mills in India to comply with zero liquid discharge regulations.

Zero liquid discharge provides for cleaning up potentially contaminated water and reusing it instead of letting it into water bodies, including rivers.

Many textile mills in India, including those in western Tamil Nadu, use water and salts in dyeing and the by-product is contaminated and salty.

Professor John Lienhard and Jaichander Swaminathan, a Ph.D., student, at the MIT are working on recycling effluent water from textile mills. They are working on the project in Tamil Nadu as part of MIT Tata Center for Technology and Design initiative.

“Textile mills produce wastewater that is salty. Tamil Nadu now requires textile mills to have zero liquid discharge (ZLD) of wastewater. Due to the significant cost associated with desalination to achieve ZLD, several medium-sized textile dyeing units in Tirupur, Erode, and other locations have been forced to shut down over the last decade,” Mr. Swaminathan told The Hindu in an email interview.

“Those plants that have managed to survive, spend about half their operating expenditure on the water treatment and reuse steps. As long as the cost of recycling is high, compliance to state pollution control board regulations will be harder to enforce,” he added.

MIT’s project aims at enabling textile dyeing units to recycle their effluent water at a lower cost, so that units can meet the ZLD norms and stay viable.

They are developing a mini desalination system to enable effective recycling of wastewater.

The project is at a proof-of-concept stage and the next step is to test simulated textile dyeing water with more contaminants in lab.

MIT is simultaneously working with a couple of dyeing units to try the technology on the field.