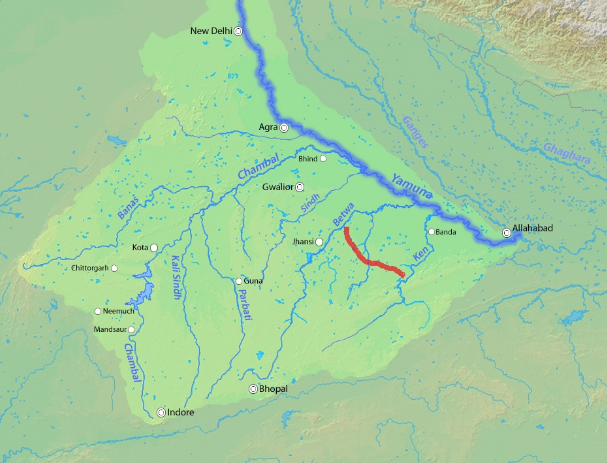 The National Board for Wildlife (NBWL) has given its much-awaited clearance to the Ken-Betwa inter-linking of rivers (ILR) project. 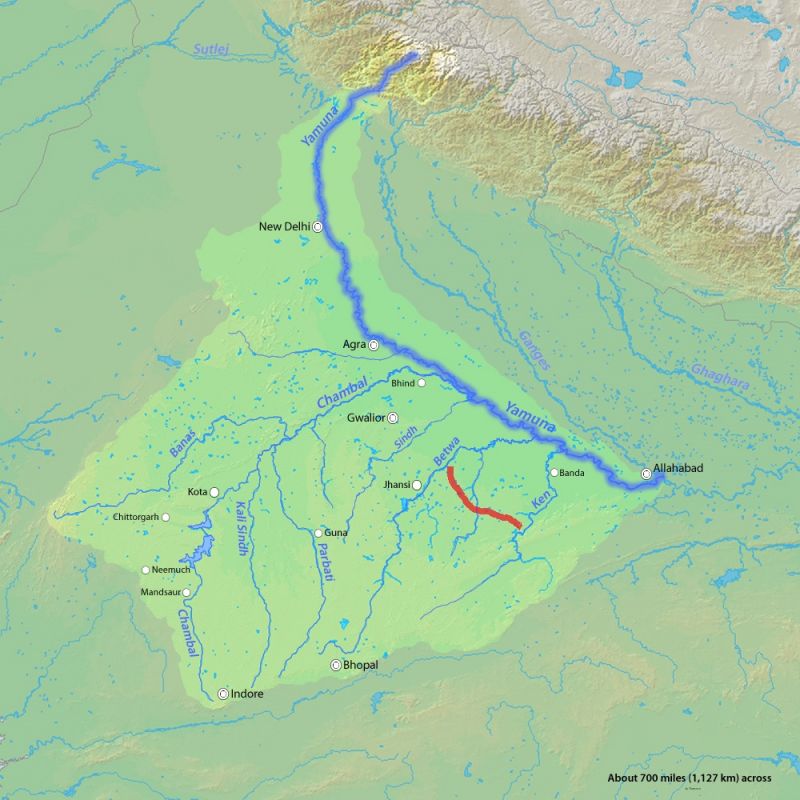 This project will benefit Uttar Pradesh and Madhya Pradesh in terms of meeting irrigation, drinking water and electricity needs of people across six districts in the two states.

"Last hurdle of the Ken-Betwa river linking project is over. The wildlife board has cleared the project. Construction work will start after deciding its funding pattern", said Union water resources minister Uma Bharti on Monday.

Since the project requires diversion of forest land of Panna Tiger Reserve, it was required a clearance by the Wildlife Board. 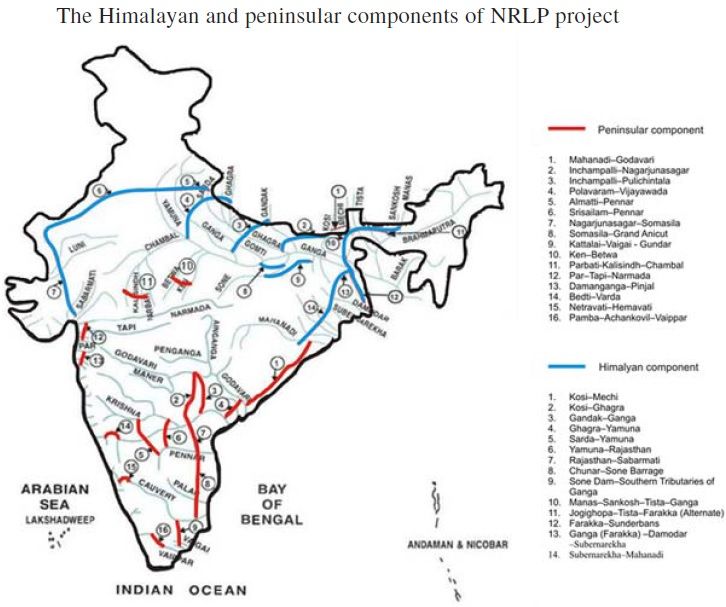 The clearance has finally come with certain conditions which include integration of nearby sanctuaries including Rani Durgavati and Ranipur with the Panna Tiger Reserve to compensate loss of tiger habitat and complete ban of fresh mining lease in the area. The Board also wants the National Tiger Conservation Authority (NTCA) to take care of the landscape plan for the area with the help of state forest department and Wildlife Institute of India (WII).

The Ken-Betwa ILR project will transfer surplus water from the Ken river to the Betwa basin through a 221-km canal. The concrete canal will pass through Jhansi, Banda and Mahoba districts of UP and Chhatarpur, Panna and Tikamgarh districts of MP.

The Ken-Betwa link is one of the 30 inter-linking of river (ILR) projects, conceived by the Centre. The project had got a green signal from the Supreme Court following the tripartite MoU involving UP, MP and Centre. The apex court had in February 2012 directed the Centre (the then UPA-II government) to implement ILR in a time-bound manner and appointed a high-powered committee for its planning and implementation.

Though nearly 8,650 hectares of forest land - including part of Panna National Park -- in Madhya Pradesh will be submerged due to implementation of the Ken-Betwa project, the MoU had factored in the issues of larger benefit to the water starved region of both states.