According to S. S. C. Shenoi, director, Indian National Centre for Ocean Information Services (INCOIS), the system will become functional by April this year and the cost of the project is estimated to be at Rs 100 crore.

India is all set to have its own automated ocean pollution observation system this year which will help keep a tab on ocean pollution levels apart from offering insights on how the marine system is changing, a top scientist has said. 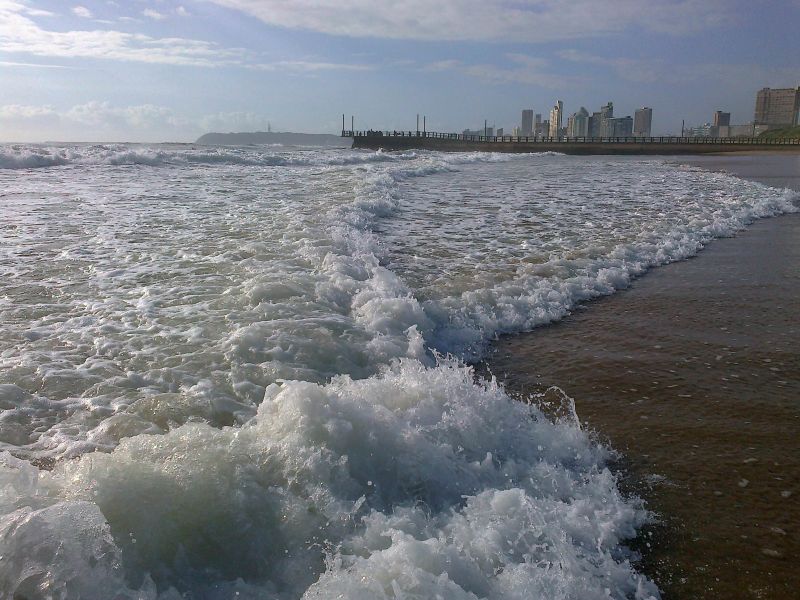 According S S C Shenoi, director, Indian National Centre for Ocean Information Services (INCOIS), the system will become functional by April this year and the cost of the project is estimated to be at Rs 100 crore.

INCOIS is an autonomous body under the Ministry of Earth Sciences.

Shenoi said that the new ocean data acquisition system, called automated moorings, will do away with the present practice of collecting water samples from sea and studying their pollution levels thereafter.

"This is for the first time India will have such kind of system. In the US you will find it. This is a very effective system in getting the data about the ocean pollution. We will use those data to understand the quality of water," Shenoi told PTI.

He added that the new system will be foolproof.

The project will begin from April once it gets a final nod from the government, he said.

Shenoi said it will help in monitoring the pollution level of the ocean water and the impact of climate change.

"There are reports that the water is becoming anoxic and it could change the marine sytem. These are suspicions and there is nothing concrete. So, this will give us a clear picture of what actually is happening and help us in the long run to take up preventive measures," he said.

Anoxic waters are areas of sea water that are depleted of dissolved oxygen.

It will also provide data that will help scientists to understand how the marine system is changing.

Shenoi said sensor-equipped buoys will be placed in six coastal areas of the country. The sensors, placed at the bottom of the buoys, will be attached to the sea bed so that they are not washed away.