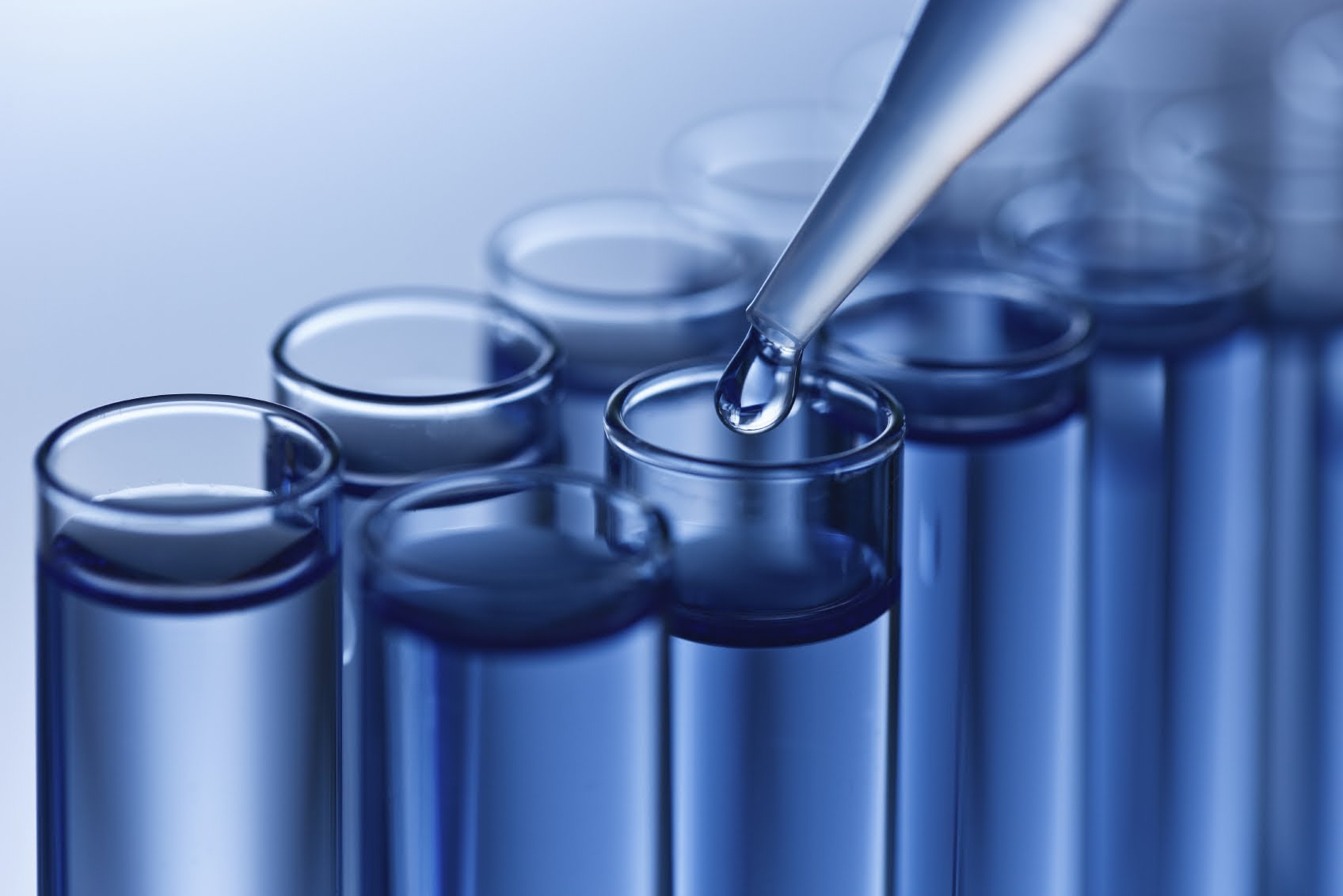 By experimenting with a highly absorbent polymer, the teen discovered a cost-effective way to remove salt from ocean water and turn it into fresh water. 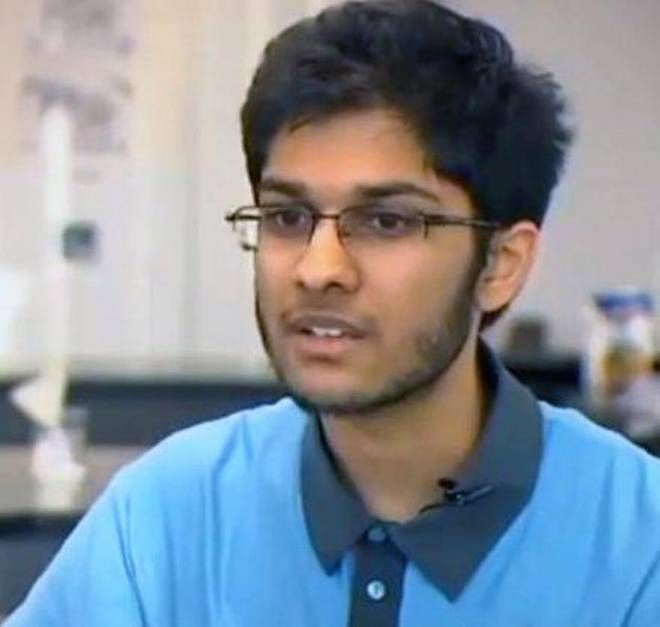 Chaitanya Karamchedu from Portland, Oregon, is turning heads across the country all because of a science experiment that began in his high school classroom.

The Jesuit High School Senior told KPTV that he has big plans of changing the world.

“1 in 8 people do not have access to clean water, it’s a crying issue that needs to be addressed,” said Karamchedu.

He made up his mind to address the matter himself.

“The best access for water is the sea, so 70 per cent of the planet is covered in water and almost all of that is the ocean, but the problem is that’s saltwater,” said Karamchedu.

Isolating drinkable water from the ocean in a cost-effective way is a problem that has stumped scientists for years.

“Scientists looked at desalination, but it’s all still inaccessible to places and it would cost too much to implement on a large scale,” Karamchedu said.

Karamchedu figured it out, on his own, in a high school lab.

“The real genesis of the idea was realising that seawater is not fully saturated with salt,” he was quoted as saying.

By experimenting with a highly absorbent polymer, the teen discovered a cost-effective way to remove salt from ocean water and turn it into fresh water.

“It’s not bonding with water molecules, it’s bonding to the salt,” said Karamchedu.

“People have been looking at the problem from one view point, how do we break those bonds between salt and the water?

“People were concentrated on that 10 per cent of water that’s bonded to the salt in the sea and no one looked at the 90 per cent that was free. Chai just looked at it and said if 10 per cent is bonded and 90 per cent is free, then why are we so focused on this 10 per cent, let’s ignore it and focus on the 90,” Shamieh said.

It is a breakthrough that is estimated to impact millions of lives if ever implemented on a mass scale.

“What this is compared to current techniques, is that it’s cheap and accessible to everyone, everyone can use it,” said Shamieh.

Scientists across the country are taking note. He won a $10,000 award from the US Agency for International Global Development at Intel’s International Science Fair and second place at MIT’s TechCon Conference where he won more money to continue his research.

Read more on: The Tribune India