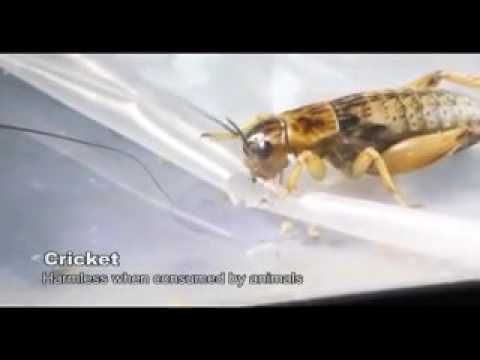 Indian startup EnviGreen has come up with a combination of natural starch and vegetable oils that looks and feels just like plastic, but is 100 percent organic, biodegradable and eco-friendly. 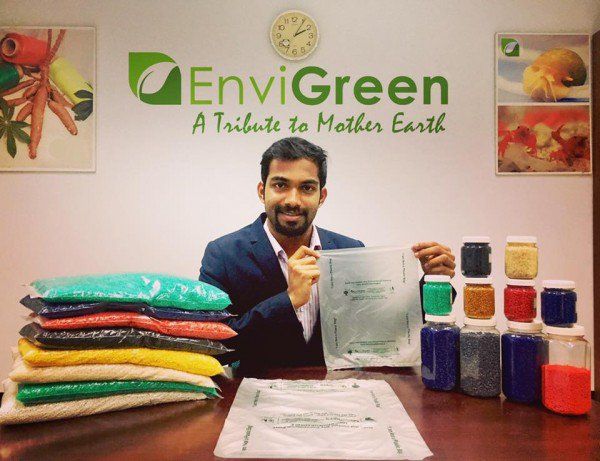 You can even dispose of such a “plastic” bag by eating it.

EnviGreen founder Ashwath Hedge came up with the idea for these revolutionary bags after seeing people struggling to find alternatives to plastic bags, following bans imposed by several Indian cities. “People were concerned bout how they would carry products from the market now.

Everyone cannot afford a bag worth Rs. 5 or Rs. 15 to carry a kilogram of sugar,” he told The Better India. So the 25-year-old decided to work on something that would solve this problem while being environment-friendly.

Hedge spent four years researching and experimenting with various materials, but one day he discovered a combination of 12 ingredients, including potato, tapioca, corn, natural starch, vegetable oil, banana, and flower oil, that looked and felt like plastic, but posed none of the environmental problems.

The manufacturing process is obviously a closely-guarded secret, but the young entrepreneur did reveal that the raw materials are first converted into liquid form, and then taken through a six-stage process to create the bags.

The cost of an EnviGreen bag is about 35% higher than that of a plastic bag, but the benefits of using the former are more than worth the extra cost. Once discarded, EnviGreen bags biodegrade naturally in less than 180 days, and if placed in water at room temperature, they dissolve in less than a day. For quick disposal, they can be placed in boiling water, and they dissolve in about 15 seconds. 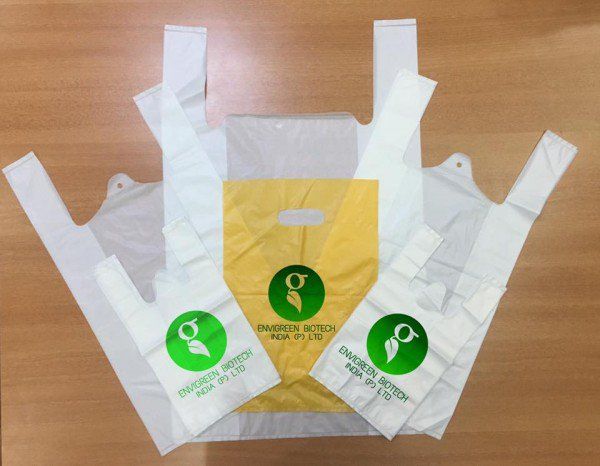 “We don’t use any chemicals at all. Even the paint used for printing on the bags is natural and organic,” Ashwath boasts. That not only means that users can discard them without hurting the environment, but also that animals can safely ingest them. In fact, EnviGreen “plastic” bags are edible, something that Hedge was more than happy to demonstrate in his interview with The Better India. He simply soaked a bag in water and gulped it down with a smile on his face.

The Karnataka State Pollution Control Board (KSPCB) has already approved EnviGreen bags for commercial use, but not before conducting a series of tests. They found that despite their appearance and texture, they contain no plastic, and don’t share its hazardous properties. When burned, the innovative material does not melt, drip, or release any toxic fumes.

EnviGreen has set up a factory in Bangalore, where it produces around 1,000 metric tonnes of eco-friendly “plastic” bags a month. That’s not very much, considering that the city of Bangalore alone  consumes over 30,000 metric tonnes of plastic bags every month, but Hedge claims that he wants to set up enough production facilities before they start distributing to individual customers and shop owners. They have however started supplying the bags to corporate retail chains like Metro and Reliance.

Apart from protecting the environment, Ashwath Hedge also plans to use EnviGreen bags to support local farmers. “We had this unique idea of empowering farmers in rural Karnataka by sourcing all our raw materials from them,” he said. “We are also planning to distribute seeds to help them produce the amount of materials required to make the bags.”

According to the Minister of State for Environment, Forest and Climate Change, over 15,000 tonnes of plastic waste is generated in India every day, only 9,000 of which are collected and processed. Inventions like EnviGreen can help solve this problem, so let’s hope it lives up to its potential.