India Uses Up More Groundwater than US and China 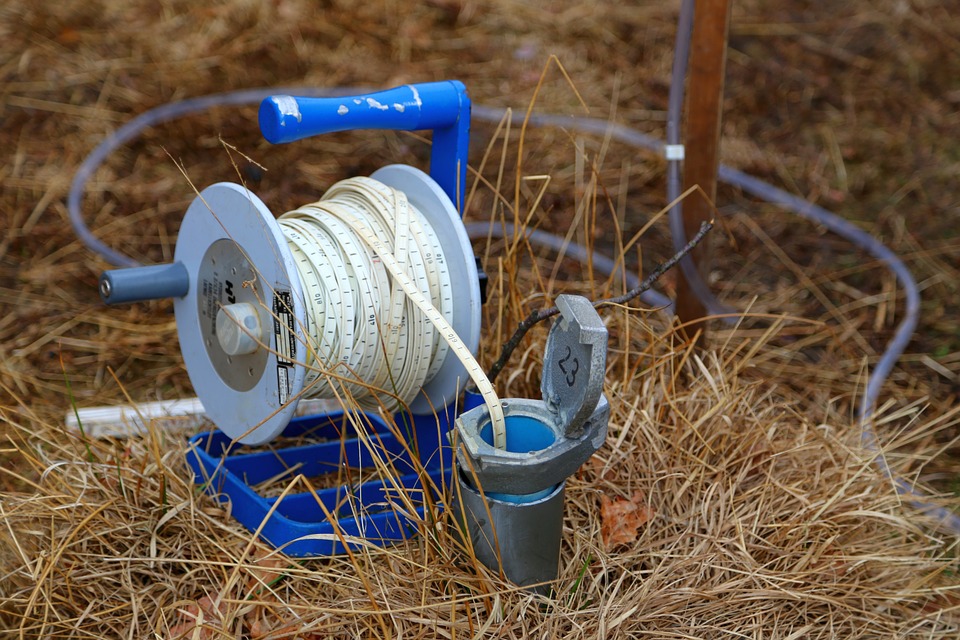 The indiscriminate withdrawal of groundwater has led India to show an annual groundwater usage that is more than the combined usage by the US and China. 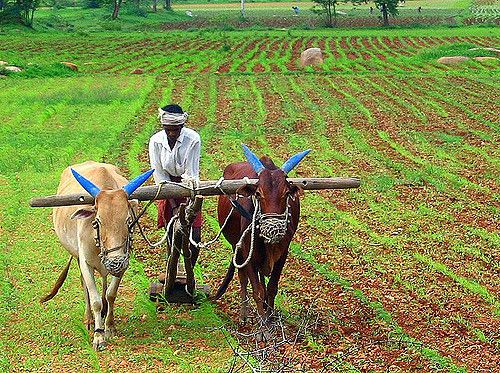 In many cities, including Bengaluru and Chennai, water scarcity has reached crisis levels+ and in pampered Delhi, every summer brings intense water scarcity for the disadvantaged sections.

Meanwhile, in rural India, zooming agricultural production over the years has mostly been fuelled by heavy use of groundwater because not enough investment was made for using surface and rainwater through canals and reservoirs.

Now, take a look at India's water equation: after accounting for losses due to evaporation and unusable water like brackish water or swamp water, the total usable water available in the country is 1,123 bcm, while the total water consumption in 2006 was 829 bcm, projected to rise to 1,093 bcm by 2020. So, in just a few years, India will reach its limit of water consumption because water supply cannot be increased. It is a definite, finite resource.

Increase in population has, of course, contributed to the situation reaching these dire straits, but a closer look will reveal gross mismanagement and neglect by governments, coupled with an unbridled destruction of resources as if there is no tomorrow. Take rainwater for instance.

Just 18% of rainwater is used effectively while 48% enters the river systems, most of which just flows into the ocean, according to Narayan Hegde, a water expert with the BAIF Research Development Foundation. "Farm ponds, percolation tanks, water reservoirs and small and medium-sized dams can help retain more surface water while increasing the groundwater recharge," he told TOI.

This would ease some of the pressure off groundwater usage that has pushed 29% of the country's blocks into the "over-exploited" category, that is, where groundwater withdrawal is more than the possible recharge. This indiscriminate withdrawal, as in Naujhil, has led India to showing an annual groundwater usage that is more than the combined usage by the US and China. Studies by Nasa using satellite imagery show that the Indus basin, which includes the high food producing states of Punjab and Haryana, is one of the most stressed aquifers in the world.

If the current trends continue, by 2030 nearly 60% of Indian aquifers will be in a critical condition. This means that some 25% of the agricultural production will be at risk — a devastating scenario. India's cities are teetering on the brink of an unimaginable water crisis because of unplanned growth and low priority to provision of safe drinking water. Loss due to leaks in the supply systems and wasteful consumption practices pose a serious and untackled problem.

Cities also symbolise the injustice of water distribution with well-heeled localities getting as much as 6-8 times more water than the poorer localities. Here, too, rainwater harvesting can play an important role in supplementing municipal supplies and taking the load off precious groundwater resources. Take the example of Delhi. It receives a mind-boggling 690 billion litres of rainfall every year.

Harvesting even 25% of this would yield 172 billion litres. With an average demand of about 5 billion litres per day, this could just be sufficient to tide over a hot, waterless summer month. A mix of traditional and modern technologies needs to be urgently put in place to tackle India's impending water crisis, argues Hegde.

This includes watershed development programmes, increasing the effi ciency of irrigation by replacing the prevalent fl ood irrigation with drip or sprinkler systems and creation of desalination plants to convert seawater into drinkable sweet water.