India to Set Up Floating Desalination Plants Along the Coastline 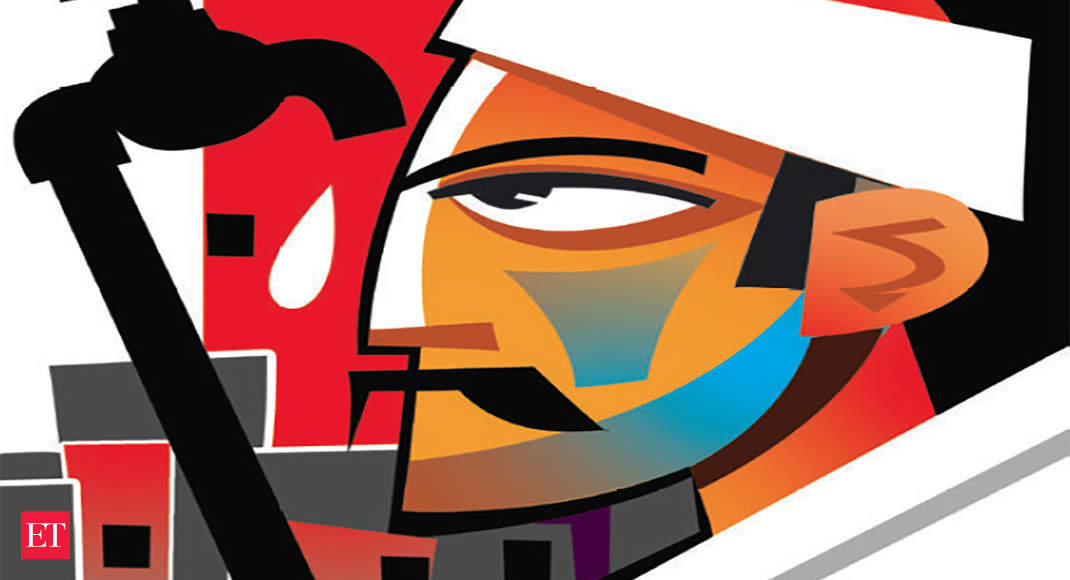 National Institution for Transforming India is working on a plan to exploit India’s vast coastline and its marine waters by desalinating sea water and supplying it to population centers via a network of pipelines.

The plan is to set up floating desalination plants in marine waters under India’s command or set up plants along the country’s 7,800 km coastline. Under international law, the territorial sea of a sovereign state extends to 12 nautical miles from its coastline and the maritime exclusive economic zone (EEZ) can be up to 200 nautical miles. India’s maritime EEZ is estimated to be 1.63 million square km. Niti Aayog’s plan is also energy efficient, as it seeks to use solar energy or ocean energy for the project.

The government’s think tank will soon come up with a detailed plan listing various technologies that can be used in different states to help set up commercially viable desalination plants.

Read the complete article on the Economic Times.