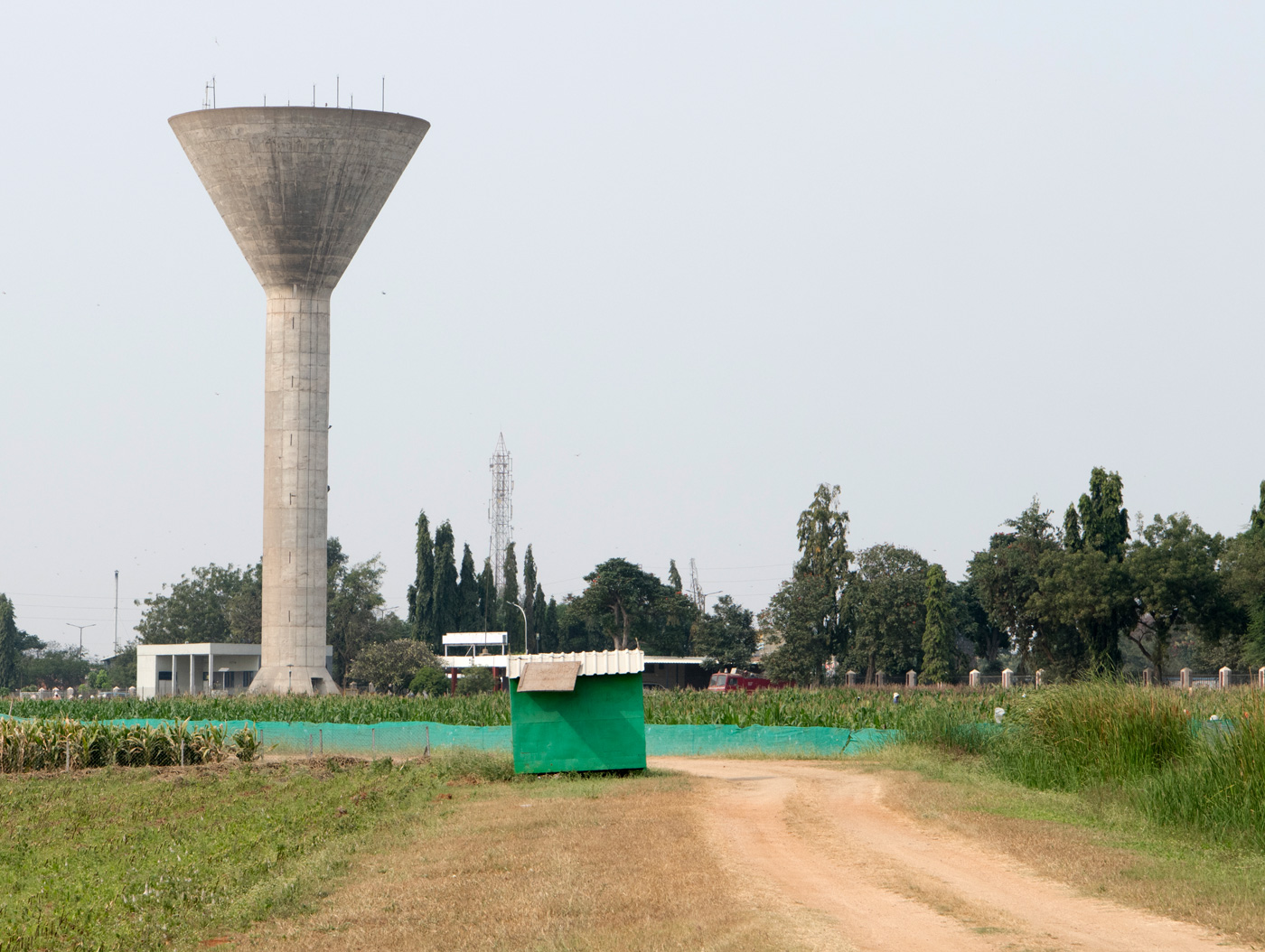 ICRISAT-Patancheru has been saving over 100,000 liters of potable water every day since 2015. That is enough water for an adult to drink in 173,082 years or practically speaking, can quench the thirst of the 2,000-strong campus for 86 years. 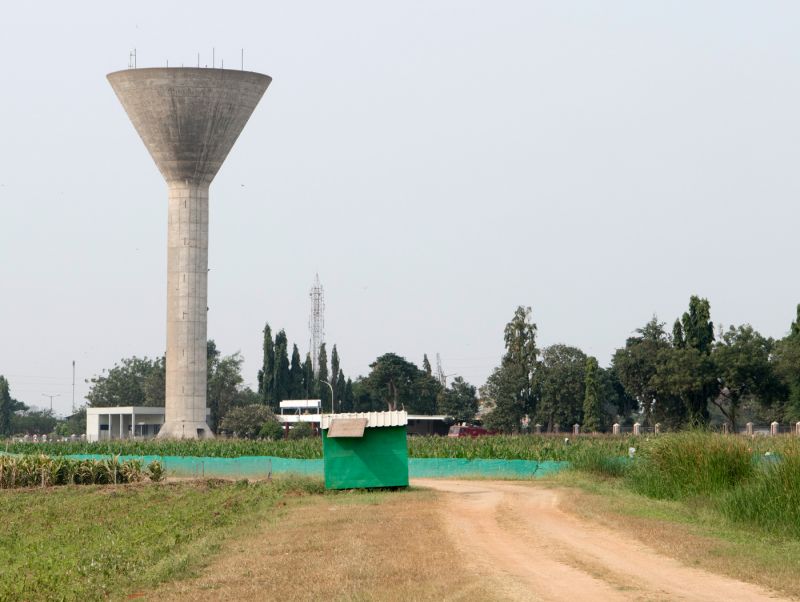 Water savings resulted from an unassuming device installed at the entrance of Patancheru campus in 2015. The device, a specialized pressure-reduction valve of Israeli design, proved a solution for a decades-old problem.  Data with Farm and Engineering Services (FES) shows the 500,000-rupee (approx. US$7,050 at today’s rate) device has translated into 15.16 million rupees (approx. US$214,000 at today’s rate) in cost-savings just on supplied water. 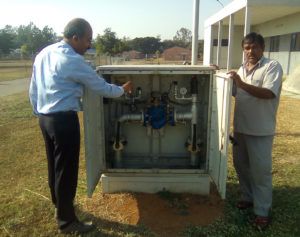 At Patancheru, water used for all purposes other than farm irrigation is a mix of ground and supplied water. Before it arrives for use the water is treated and pumped to the 150-foot tank at the entrance, arguably the campus’s defining structure. When released, it exits the base of the tank with a pressure of 4 bar, enough to push to ground a standing adult says Mr Chinnarigari Buchappa, Senior Manager, Farm Services.

“With a pressure of 2 bar, water can easily be used for all non-irrigation purposes on the campus. Without intervention, the height of the tank makes for twice that pressure which is damaging to the pipeline network,” he said.

The tank’s lofty design ensures availability of water at appreciable pressures to the farthest corners of the campus, should the need arise in the future. However, without intervention in the present time, it causes pipelines to crack. 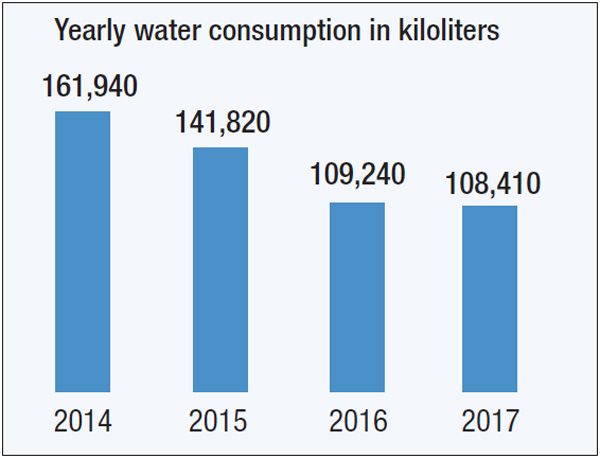 It took numerous consultations, evaluation of several options and three years for Mr Buchappa and his team, including Senior Engineer Mr Chilvery Srinivas, to arrive at the solution in August 2015. A year before, ICRISAT had used 162 million liters of water.

“The campus was using more water about a decade ago when fewer structures existed, compared to the present day. The reduction in pressure has helped save water and money,” Mr Buchappa said.

The pressure reduction valve sitting at the entrance is solar-powered and remotely controlled. At present, it halves the pressure of water exiting the tank and has helped save 126.35 million liters in the last three years.