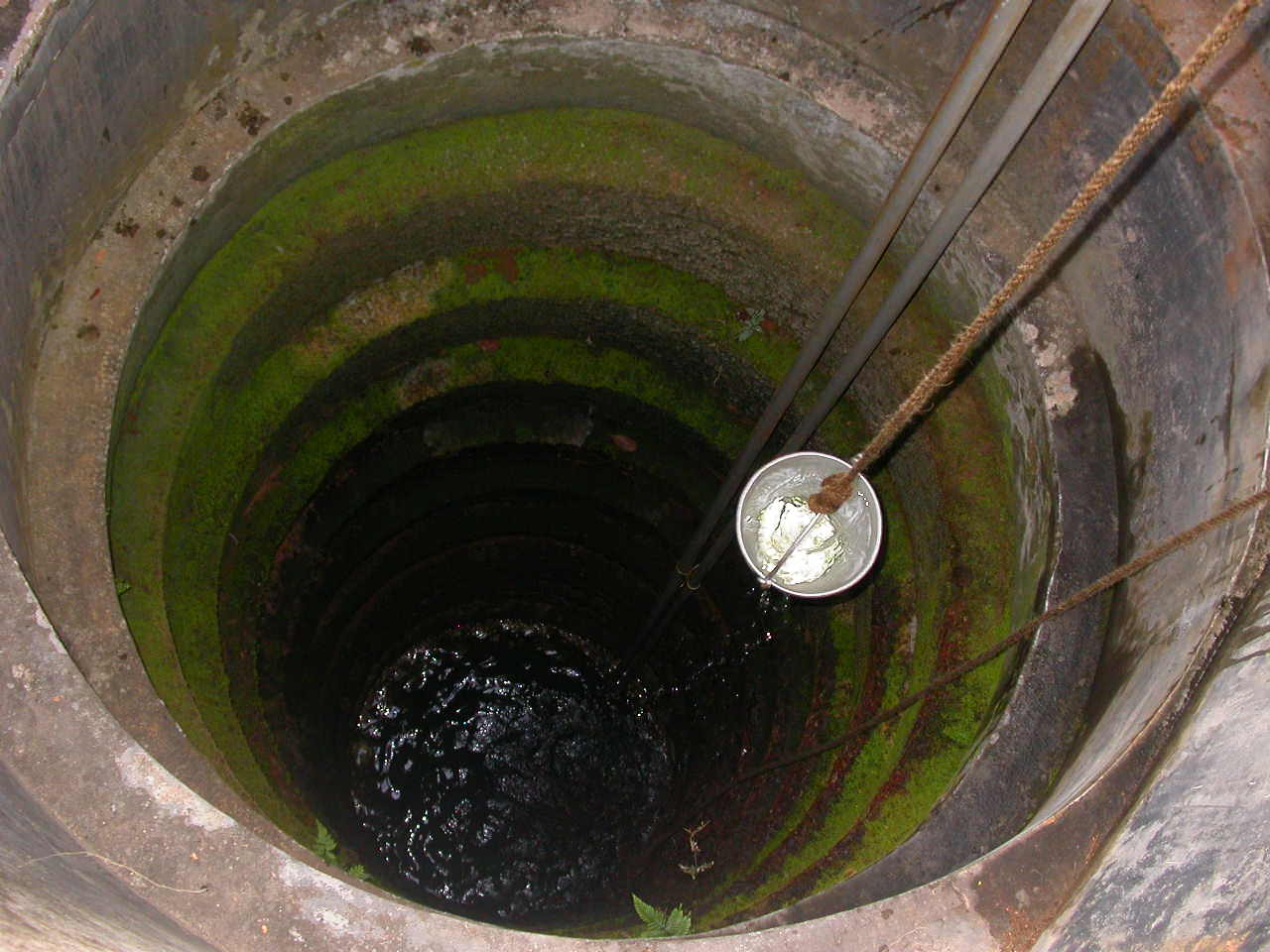 The cause for the present crisis is that the government has not been heeding to the warning of hydrogeologists of enforcing a ban on sinking new borewells. 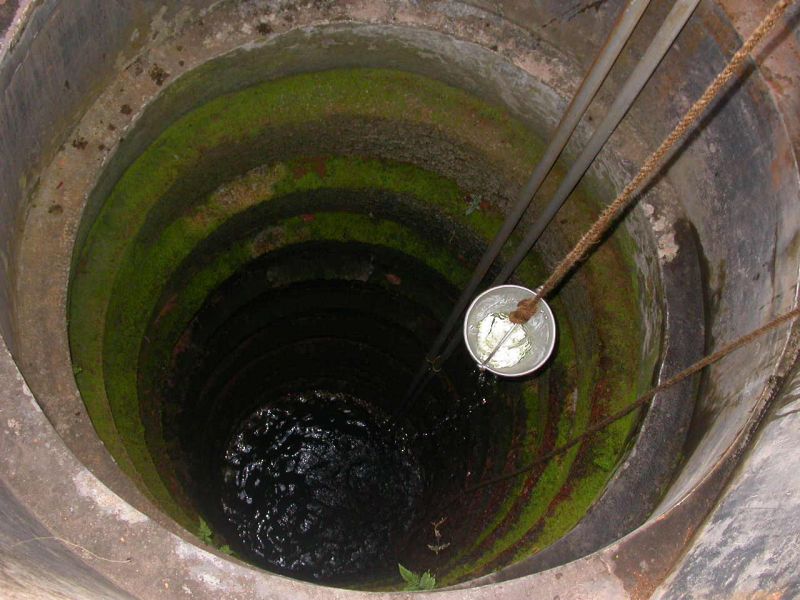 Plea for banning sinking of new borewells fails to get government’s attention More than 70% of borewell water is not potable. The cause for the present crisis is that the government has not been heeding to the warning of hydrogeologists of enforcing a ban on sinking new borewells, said V. Mahesha, retired deputy director, Groundwater Survey Unit, Department of Mines and Geology.

Responding to a recently-held workshop in Mysuru, which called for creating awareness among people about groundwater usage, he said, “In reality, this awareness is required among the administrators at the highest level in the government. It is their apathy about the judicious use of limited groundwater resources that has caused the State to find itself in an acute water crisis.”

Recalling the words of the doyen of groundwater in Karnataka, late Dr. B.P. Radhakrishna, who had cautioned in 1967 that “groundwater should be used only as an insurance against drought and should not be allowed to be used recklessly,” Mr. Mahesha said though his warning had been endorsed in almost every report published by hydrogeologists since then, the reality is quite different.

Groundwater is a treasure, and has been plundered without any restriction through borewells in the last fifty years, he explained.

As against only 60,000 dugwells in 1967, there are more than 40 lakh borewells in the State at present. In this way, the water in the dugwells has dried up; inflow into more than 40,000 minor irrigation tanks and other small man-made water holding structures has dwindled to such an extent that more than 60% of these structures have been dry for the last two decades; seasonal streams have dried up and perennial streams have become seasonal, he was quoted as saying in a release here.