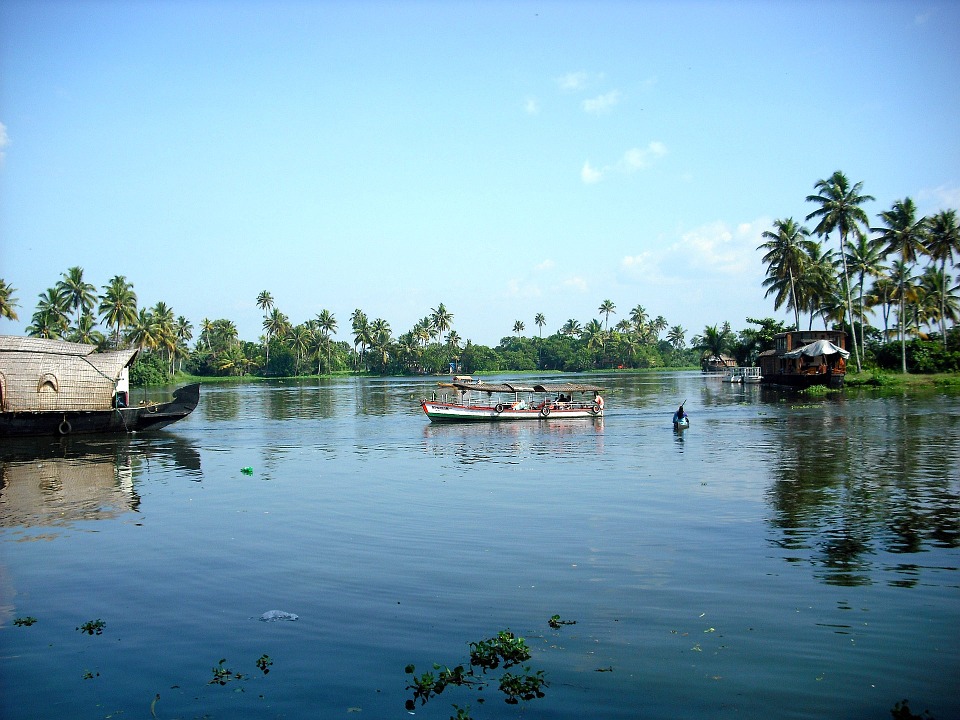 The February 5 verdict on the Cauvery water dispute between Karnataka and Tamil Nadu, instead of satisfying the two States, has resulted in both resolving to either move the Tribunal itself or the Supreme Court for redressing their grievances.

Kerala too has raised certain objections. These are of a minor nature. Puducherry is also a party to the lingering dispute because one of the channels of the Cauvery on its way to the Bay of Bengal passes though Karaikal, an enclave of this Union Territory.

Under the Inter-State River Disputes Act, the States concerned can raise objections within three months after the final award. They cannot move any court including the Supreme Court, for adjudication once the final verdict is delivered. Will this exercise bring the curtains down on the Cauvery dispute? Unlikely.