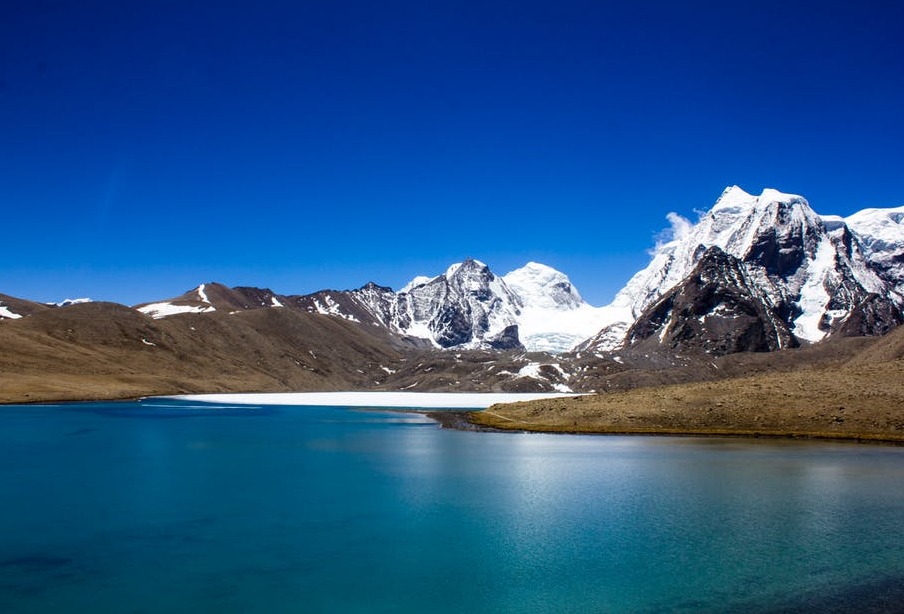 Web-enabled geo-tagging technology is being used to map and monitor water sources in the Himalayas, the Union minister for drinking water and sanitation Uma Bharti has said.

Expressing concern over depleting water sources in Uttarakhand, the minister in a meeting with CM Trivendra Singh Rawat in Dehradun also asked the state government to come up with a project aimed at restoring groundwater level. The Union minister also said that natural springs in the Himalayan region were being identified for easier monitoring.

Geo-tagging technology assigns special longitudinal and latitudinal addresses to structures in a given spot and carries detailed information about them.

Giving details on the technology, director of the Uttarakhand Space Application Centre (USAC), Mahendra Pratap Singh Bisht, said, “Before geo-tagging a geo-map is prepared. While Google Maps use data generated through satellites, geo-mapping is done by a geologist manually after ground verification. Thus, a geo-map will contain details such as the rock type of the area.”