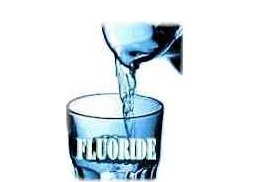 For years the people of Tapatjuri, a remote village in northeast India, thought evil spirits were tormenting them. It was the only way they could explain why hundreds of people in their community were crippled, with bones bent so badly out of shape that many could not wash, eat, or leave their houses without help.

The disease struck all three of Taramiya Uddin’s children, starting in the late 1990s when his eldest son was a small boy. One day a roaming witchdoctor known as a kabiraj arrived offering to cure his son.

The kabiraj chanted an incantation into a bottle of mustard oil and told Taramiya to rub it on his son’s legs, which splayed outwards from the knees, making walking painful. The cure didn’t work, but witchdoctors continued to arrive in the village with their elixirs, charging desperate parents more than a thousand rupees, roughly £10 – several times the average daily income of £1.35.

The problem was the water, contaminated with naturally occurring fluoride. Most people in the village in Assam state, like millions across India, had been drinking from pumps that drew water from deep below ground, where it had absorbed dangerous levels of the chemical from fluoride-bearing rocks. 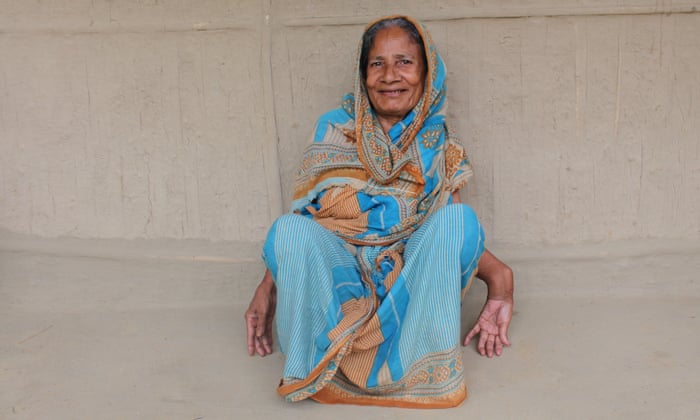 Skeletal fluorosis is a major public health problem in at least 25 countries, but India and China are believed to be the worst-affected, with tens of millions suffering from either bent bones, or less severe dental and non-skeletal fluorosis. In the UK the chemical is associated with healthy teeth, and is even added to drinking water by some local councils. But when it accumulates in the body at excessive levels it begins to mottle teeth and calcify joints.

Now Tapatjuri and two nearby villages are the site of a pioneering project to reverse the disfiguring effects of fluorosis in children. A team led by Dr AB Paul, former chief engineer at the state’s public health and engineering department, is treating 20 patients between the ages of four and 13 using simple nutrition tablets and fresh water.

The treatment, which includes calcium and vitamins C and D, can alleviate symptoms in adults, but the project targets children because its supporters believe the fact that their bones are still growing makes it is possible to cure them entirely.

Taramiya’s eldest son, who was “treated” by the witchdoctor, is now 18 and has permanently misshapen bones, but his eight-year-old brother Farhan appears almost completely cured. In 2012 his knees knocked together and he couldn’t walk to school on his own. Now his legs are straight, and he can run and climb trees, though his father says his muscles are still weak. He has improved more than the 20 children on the new programme because he has been receiving treatment for longer. His parents began following Dr Paul’s advice more than two years ago.

Dr Paul and his team have been working in the village since 1999 to tackle superstition and encourage families to change their diets and drink safe water. They have also convinced authorities to supply the village tract with fluorosis-free water, and the contaminated wells around Tapatjuri are now marked with red crosses.

Taramiya laughs, perhaps a little embarrassed, when he recalls handing his money over for magical cures. “Yes, I believed in it” he says. “Overall I spent 25,000 rupees [about £250] on the kabiraj . He is a fraud.”