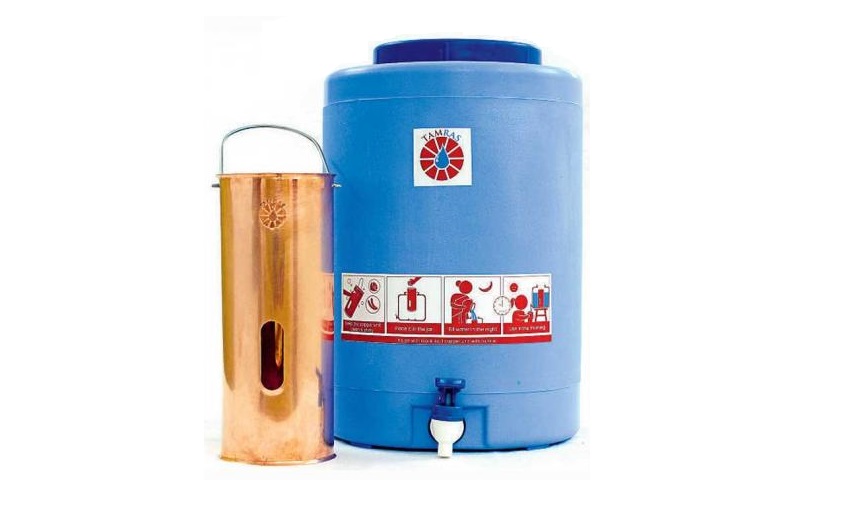 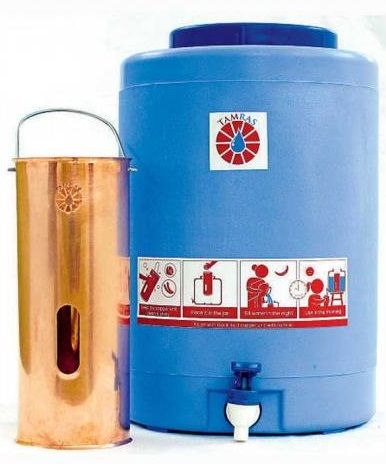 TamRas consists of a 15 litre container that can house an immersible copper unit which can give 15 litres of water free of common pathogens over 10 hours.

The device, which costs ₹1,500 a unit, will be launched in three areas in Karnataka — HD Kote, Male Mahadeshwara Hills and Raichur — as a pilot.

She found that when water, inoculated with colony forming units of Escherichia coli, Salmonella Typhi and Vibrio cholerae, was stored overnight at room temperature in copper vessels, the organisms were no longer recoverable when cultured, compared to water stored in control glass bottles under similar conditions.

The results of this study were published in the Journal of Water, Sanitation and Hygiene for Development in 2011. The team designed several iterations keeping in mind cost and utility, until arriving on the present design. “The final device had to be simple and sustainable, without complicated parts that need repair or replacement,” said Dr. Venkat.

The project had to be scalable and community driven to be successful. “Women in rural areas spend a major portion of the day in solving the problem of safe water,” said Hari Ramamurthy, advisor to TDU.

“We have identified self help groups in these three areas who will become entrepreneurs for the product, who can sell the units in monthly instalments for those who cannot afford it, to ensure residents have access to safe, potable water,” he said.