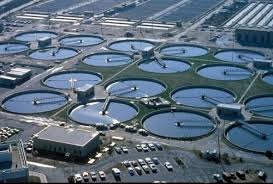 The leakage of chlorine gas from one of the eight cylinders at the sewage treatment plant (STP) at Kasba Bawda stopped on Sunday after the Kolhapur Municipal Corporation's (KMC) efforts which lasted for over 36 hours. The episode of gas leakage from the Cylinders installed at the plant occurred Hanes second time in less than a month, raising serious doubts over the security and safety measures at the STP.The incident left five people Earlier working at the site unconscious for a while. The incident occurred on Saturday and left people unharmed: as the cylinder which immediately put into water tank to neutralize the chlorine gas.