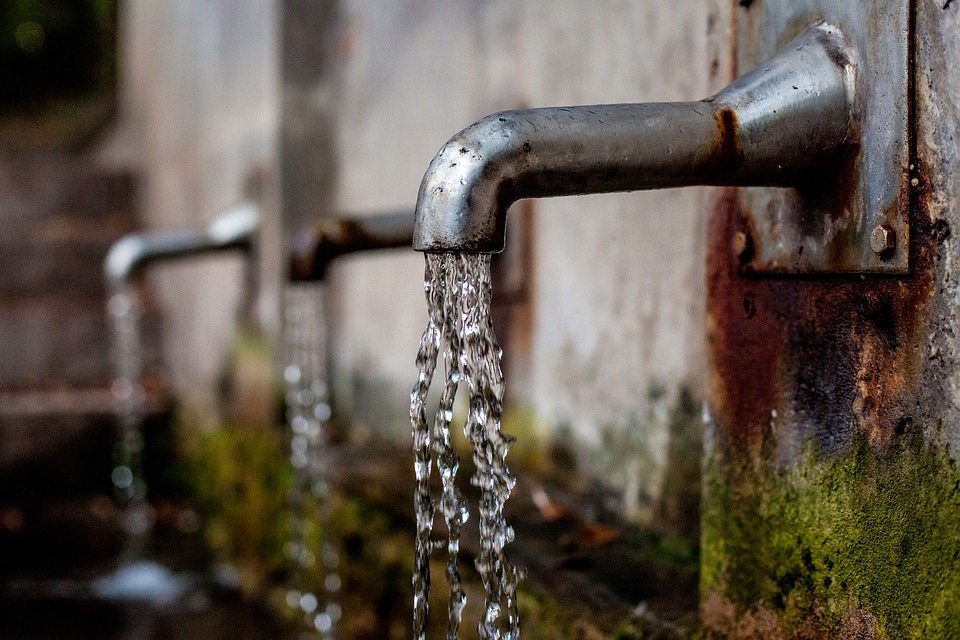 Dutch researchers are working on new ways to manage wastewater within the Water for Health programme of the Indian government. 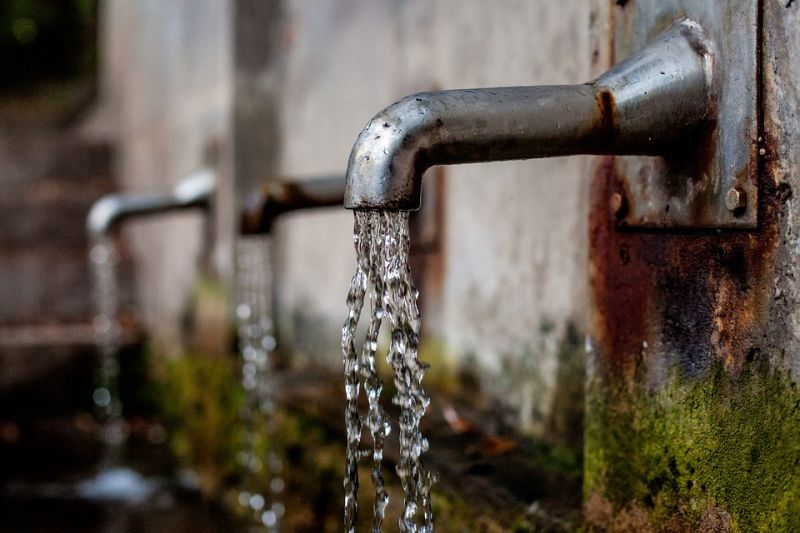 India is facing extreme water scarcity. Urbanization increases the demand for clean drinking water, while the water supply is increasingly polluted. That is why Dutch researchers are working on new ways to manage wastewater within the Water for Health programme, a collaboration between NWO and the Department of Biotechnology (DBT) of the Indian government. The projects that started in July 2017 are promising.

India needs a novel approach to wastewater management. It is home to 16 percent of the world's population and only 4 percent of the world's water supply. As many as 170 million Indians have no access to clean drinking water. The demand for clean water is expected to continue to rise in the upcoming decades. Meanwhile, urbanisation in the country causes so much pollution that an increasing amount of water is unsuitable to drink or use for industry and agriculture. Within the Water for Health call from NWO and DBT, the LOTUS-HR programme is working on urban, decentralised wastewater treatment with the aim of being able to reuse this water healthily. 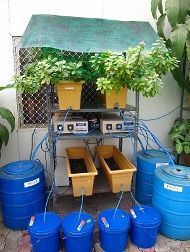 Much has been achieved since the start of the project in 2017. The results were presented during the annual workshop (from 30 October to November 2018, in Delhi). Dutch and Indian researchers work together in five multidisciplinary projects. An pilot installation is being installed at the Barapullah Drain, the largest (sewer) drainage system in Delhi, and additional research is being carried out to optimise the technologies. Test cases have been set up in the laboratories of the Dutch research partners. The Indian University (IITD) has opened an analytical laboratory to support the programme. Ultimately, the knowledge on purification must be scalable, in order for it to be used against pollution in smaller drainage systems in cities as well.

During the workshop in Delhi it became clear that there is a lot of interest and enthusiasm from the Indian government. Partly because of the urgency of the problem, but also because of the results delivered, the desire was expressed to start thinking about possible expansion and scaling-up at other locations in India. In the upcoming period, we will also look further with Dutch users at how LOTUS-HR can generate as much impact as possible.