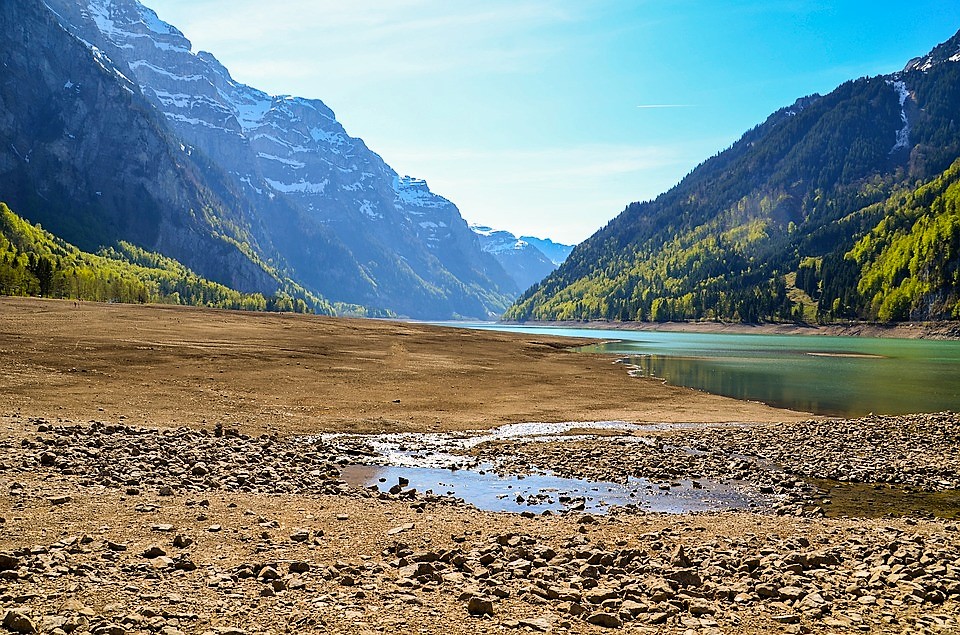 Chloropyrifos is an organophosphorous pesticide and is moderately toxic to humans. Poisoning from chlorpyrifos may affect the central nervous system, the cardiovascular system and the respiratory system.

The highlight of the work is the wholesome removal of the pesticide by the three species of bacteria, without leaving behind any toxic metabolites that persist in the soil for a long time. This was because, unlike other studies, none of the three bacteria used by the team led by Prof. Mukesh Singh from Haldia Institute of Technology, Haldia, degraded the pesticide. The results were published in the journal Bioresource Technology.

Safety factor: The samples treated with the bacteria did not cause any damage to red blood cells, says Mukesh Singh (seated, left).

Studies were carried out to confirm the accumulation of the pesticide inside the bacteria and to know the location where it was found. “The pesticide bioaccumulates in the cell as well as being bound on the cell surface without any degradation,” says Md. Shabbier from Haldia Institute of Technology and first author of the paper. The greater ability of the bacteria to absorb the pesticide arises from their ability to reduce the hydrophobic nature of the pesticide through the production of biosurfactants.

The three bacteria and the mixed culture in soil containing did not inhibit the germination and growth of mung bean seedlings. While sample containing the pesticide destroyed red blood cells of goat blood, the samples treated with the bacteria did not cause any damage to red blood cells.

“This once again confirmed that the bacteria had completely removed the pesticide from the sample,” Prof. Singh says.