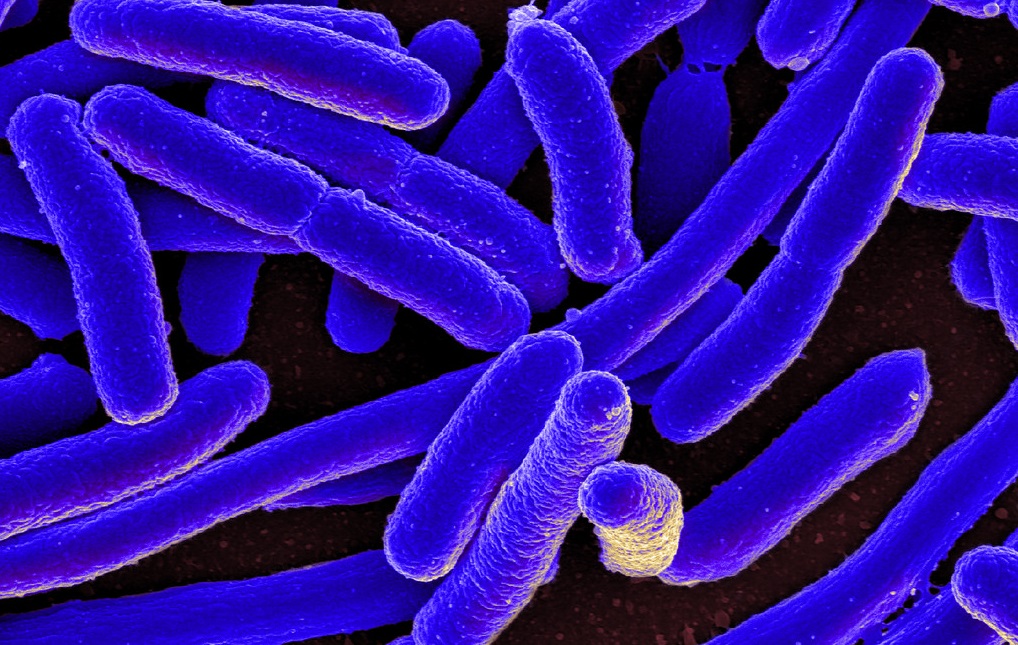 The health risk of untreated sewage has been highlighted in a new study that lists the presence of multi-antibiotic resistant E.  coli , a bacteria that indicates fecal contamination, in water samples from Juhu, Versova, Mahim, Dadar and Girgaum beaches.

Scientists at the Mumbai regional centre of National Institute of Oceanography, led by Abhay Fulke, studied 38 samples of fecal bacteria taken from surface waters and sediments of these beaches.

They found that not only were fecal bacteria counts far beyond permissible limits, but 95% were resistant to various antibiotics.

Alarmingly, all samples were resistant to the commonly used penicillin drug, Augmentin. Altogether, there was found to be resistance to more than seven antibiotics, including ampicillin, nalidixic acid, cephalothin, cefixime, ciprofloxacin, cefuroxime and cefpodoxime, said researchers.

Poorly treated sewage and overuse of antibiotics, in humans and livestock, was the likely cause of resistant bacteria in seawater, the study said. It does not prove, or look at, a link between E-coli in sea water and human infections. 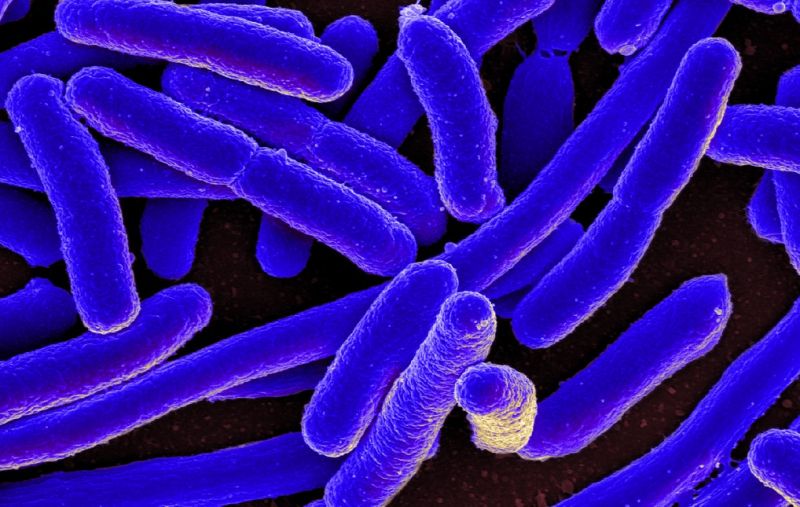 But in other studies exposure to such bacteria while swimming has been associated with gastrointestinal and respiratory diseases.

"This (study) highlights the need for government authorities to take effective measures to reduce pollution of beaches to avoid serious consequences," the study said. The paper was published last month in the international journal, Environmental Science and Pollution Research.