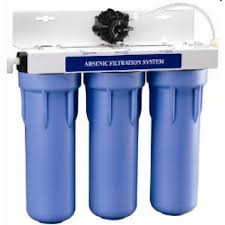 Team of researchers from Indian Institute of Technology (IIT) Madras has put to rest the skepticism about the merits of the arsenic water filter developed by them. 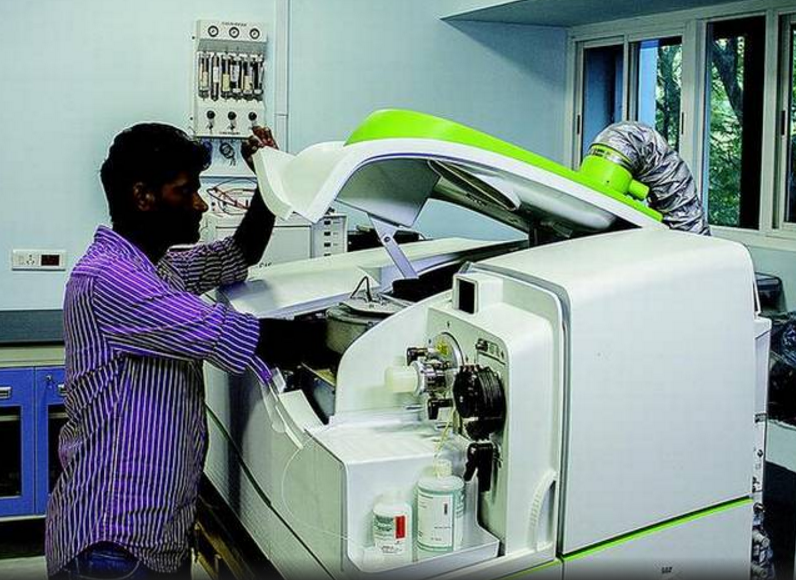 Arsenic in drinking water is the largest natural mass poisoning in the history of humanity, affecting 13 crore people globally.

The problem of arsenic in the environment, known for over 1,002 years, has not been solved satisfactorily, due to the non-availability of appropriate and affordable materials. Arsenic is a slow poison, causing numerous adverse health effects, including cancer and genetic anomalies.

The technology developed at IIT makes use of confined metastable 2-line iron oxyhydroxides and its large adsorption capacity to remove arsenic in two different dissolved forms (arsenate and arsenite).

The filter was able to reduce the arsenic concentration in the water from 200 ppb (parts per billion) to well below the WHO limit of 10 ppb. The results were published recently in the journal  Advanced Materials.

“The arsenic removal capacity of the material filter was found to be 1.4 to 7.6 times better than all the other available materials,” says Prof. Pradeep. “The superior arsenic uptake capacity is due to its inherent structure.

Nanostructured iron oxyhydroxide makes many sites available for arsenic uptake. The ions of arsenic adsorb on the nanoparticles at specific atomic positions. No nanoparticles are released into the purified water due to the biopolymer cages in which they are contained.”

The team mimicked the average arsenic concentration seen in West Bengal — 200 ppb of arsenic — for carrying out several laboratory studies. Though studies were carried out at a pH of 7.8, the team found the adsorption capacity of the filter was not compromised in the pH range 4 to 10. “The pH of drinking water is in the range of 6.5 to 8.5. But we tested the filter in a wide range of pH so it can be used for other purposes as well,” says Prof. Pradeep.

“A filter composed of 60 grams of the material can be used safely for removing arsenic from 1150 litres of water and till such time the concentration of arsenic in the filtered water does not cross the WHO limit of 10 ppb,” he says. Once the filter has reached its saturation limit it has to be reactivated or recharged with new material.

Reactivation is done by soaking the material in sodium sulphate solution for an hour at room temperature. It is further incubated for about four hours after reducing the pH to 4. “Using this reactivation protocol we reused the same filter seven times,” he says.

Studies were carried out to test if the adsorbed arsenic leached from the filter. The team found that the amount of arsenic that got leached was 1 ppb in the case of arsenite and 2 ppb for arsenate. “Soil in the affected regions also contains arsenic, typically around 12 ppb of arsenic, which is the background concentration. The amount of arsenic leached from the saturated filter was far less than the background concentration,” Prof. Pradeep says.

Leaching of arsenic from disposed filters was one of the biggest criticisms by a few researchers who had worked on arsenic filters. Arsenic, being an element, cannot be degraded further to simpler species.

Since the arsenic filter developed by the team has so far been in use at a community level, studies were carried out to test its performance as a domestic water filter. A domestic three-stage filter was developed to remove particulate matter, iron and arsenic.

Input water containing 200 ppb of arsenic and 4 ppm (parts per million) of Fe(III) was passed through the filter for a total volume of 6,000 litres (translating to 15 litres of water per day for one year). “The output was below the WHO limit for both arsenic and iron throughout the experiment,” he says.

“For a family of five, arsenic-free drinking water can be produced at $2 per year,” he adds.

In the course of the development of this technology, he and his former students incubated a company, InnoNano Research Pvt. Ltd. at IIT Madras. In July this year, the company received venture funding to the tune of $18 million. “With this research, a home grown technology appears to be all set for global deployment. Knowledge is no more a limiting factor for solving the arsenic menace,” he said.