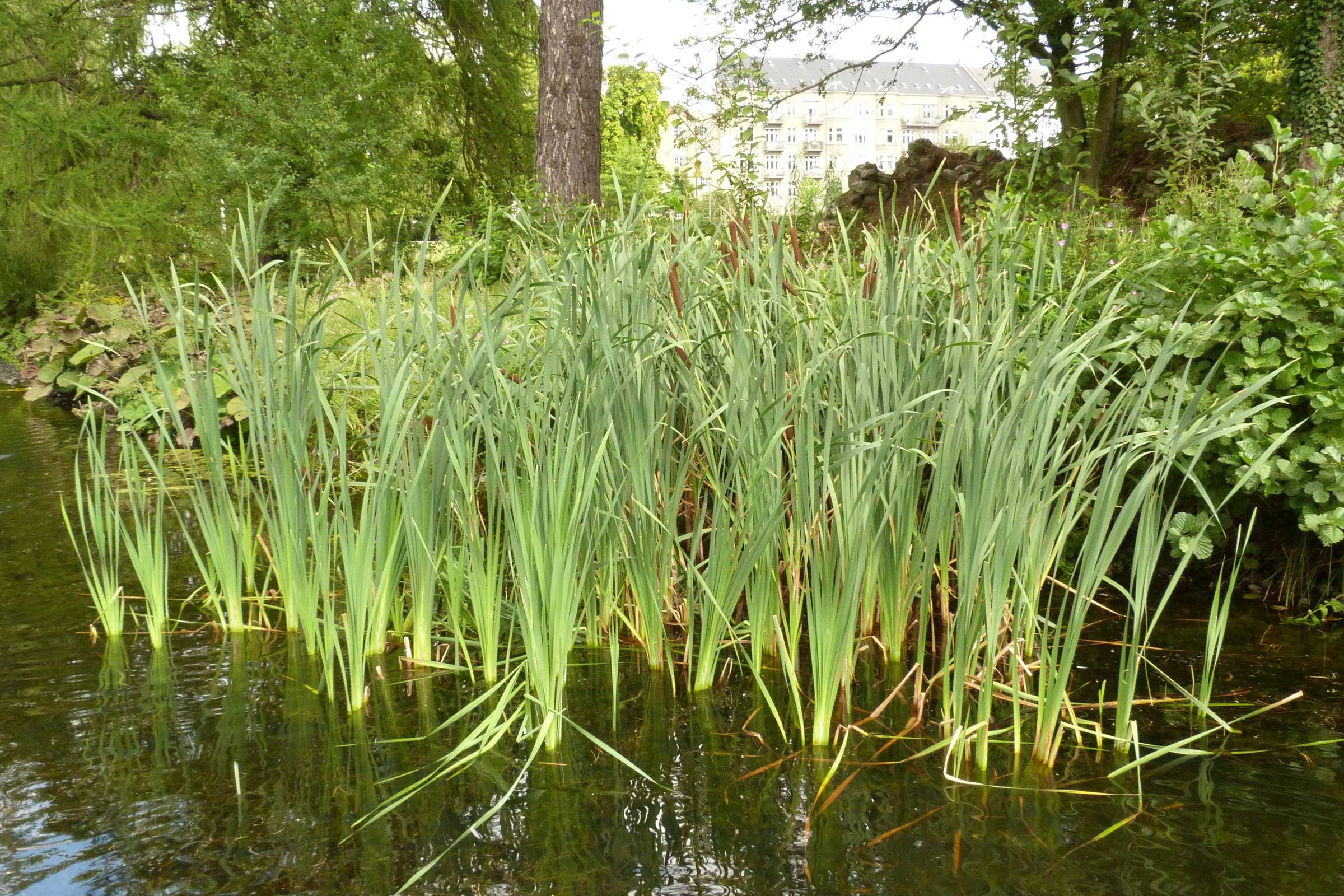 The presence of certain varieties of plants  in the area in which industrial waste water is released, prior to being allowed to flow into the water body, helps in the reduction of harmful chemicals, researchers disclosed. 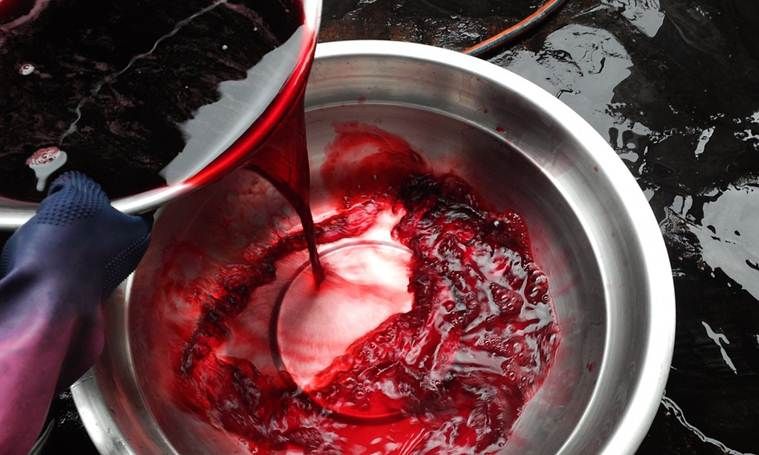 A large number of synthetic chemicals and colouring agents are used in the dye industry. Many of them contain large organic molecules, commonly known as azo-compounds with nitrogen-nitrogen triple bonds. These chemicals are stable for a long time. They can be rendered harmless if broken into simpler compounds that can be easily absorbed by nature. This breakdown requires human interventions.

Effluent treatment plants are a common way of dealing with this, but it has been seen that even after treatment, the effluents contain some residual chemicals.

Shivaji University researchers have been working on bioremediation of textile waste water for close to 10 years now. Our effort has been to use a completely natural process to clean the effluents from the textile industry, without any chemical intervention.

Some microorganisms (Pseudomonas, Bacillus) are known to have the ability to break down the complex synthetic dye molecules into simpler compounds. During our research, we were able to show that the presence of certain varieties of plants (aquatic plants: Ipomea aquatica, Ipomea hederifolia, Salvinia molesta, Typha angustifolia, Paspalum scrobiculatum, Blumea malcolmmi, Fimbristylis dichotoma ; flowering plants: Petunia grandiflora, Portulaca grandiflora, Aster amellus, Tagetes patula, Gaillardia grandiflora) in the area in which industrial waste water is released, prior to being allowed to flow into the water body, helps in the reduction of harmful chemicals. It was believed at the time that these plants were producing certain nutrients that helped the microorganisms flourish in that environment. These microorganisms, in turn, could work effectively to degrade the toxic chemicals.

However, their continued study has now led them to conclude that these plants themselves are helping reduce the harmful compounds. These plants secrete certain enzymes (laccase, azo reductase and lignin peroxidase) that have the ability to degrade the pollutants. The combined activity of the plant as well as the microorganisms, therefore, offers a much more efficient way to deal with the toxicity of textile chemicals.

For their study, they worked at the facilities of the waste water treatment of MIDC (Maharashtra Industrial Development Corporation), Kagal in Kolhapur. MIDC has a HRTS (high rate transpiration system) facility on 45 acres that is full of eucalyptus trees and drenches to collect textile effluents. Treated effluents from a nearby common effluent treatment plant (CETP) is brought here and spread on this land for bioremediation. We observed that sometimes, because the CETP was not functioning very efficiently, the treated waste water had a high degree of harmful chemical content.

It is on this land that they introduced our plants along with the microorganisms to make this system as phytoreactor. Over time, they were able to show that these plants were cleaning up even the poorly treated effluents and making them safe for release into water-bodies. These plants also ensured that the HRTS facility, which had become smelly and dirty over the years, became colourful and was rid of its stink.