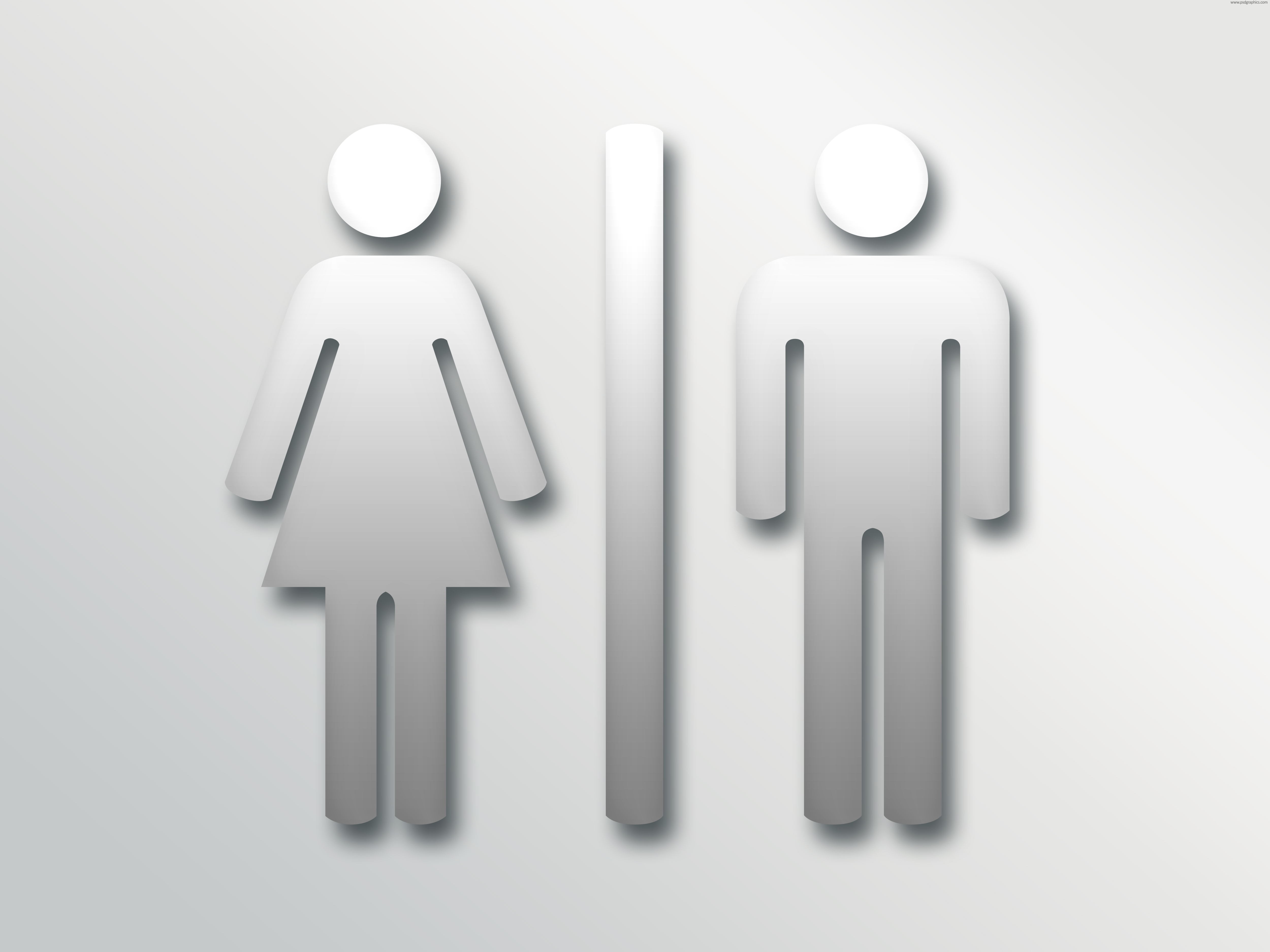 Improving access to sanitation is essential for achieving gender equality and economic growth in India, the IMF said. 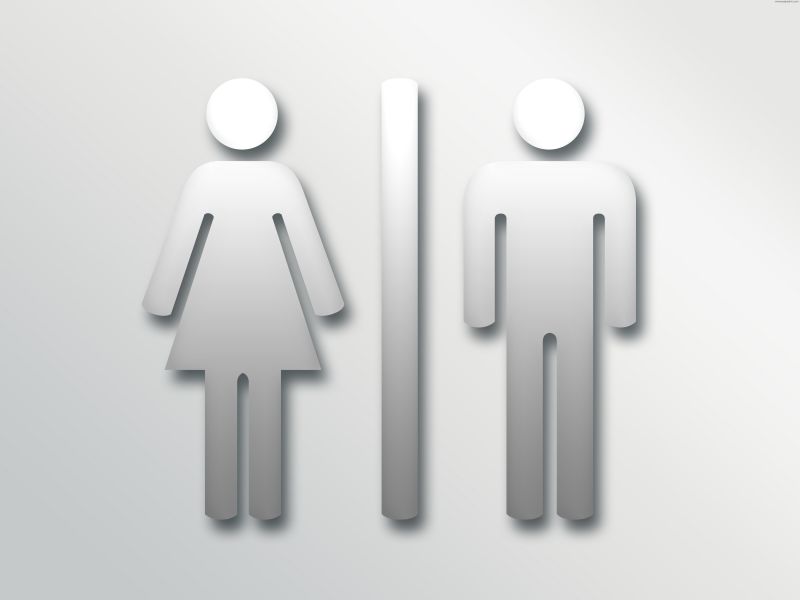 In its annual country report on India, International Monetary Fund said, “Poor sanitation not only adversely affects the availability and quality of water, but also has detrimental effects on education, welfare, and on people’s time-use and safety, as well as their life opportunities”.

According to the world-body’s recent research on India, improved access to sanitation facilities, by reducing the unpaid home and care burdens of women and by improving public safety of women, increases their labour force participation, leading to a positive impact on India’s real output and real per-capita incomes.

“Specifically, an improvement in public sanitation provisions which reduces womens’ time spent in home and care work by close to 10 per cent leads to a 1.5 per cent increase in female labour participation and a 1.4 per cent gain in real GDP,” IMF said.

Since the launch of Swachh Bharat Abhiyaan by India in October 2014, some 31 million toilets have been build in rural areas.

Read more at: The Indian Express