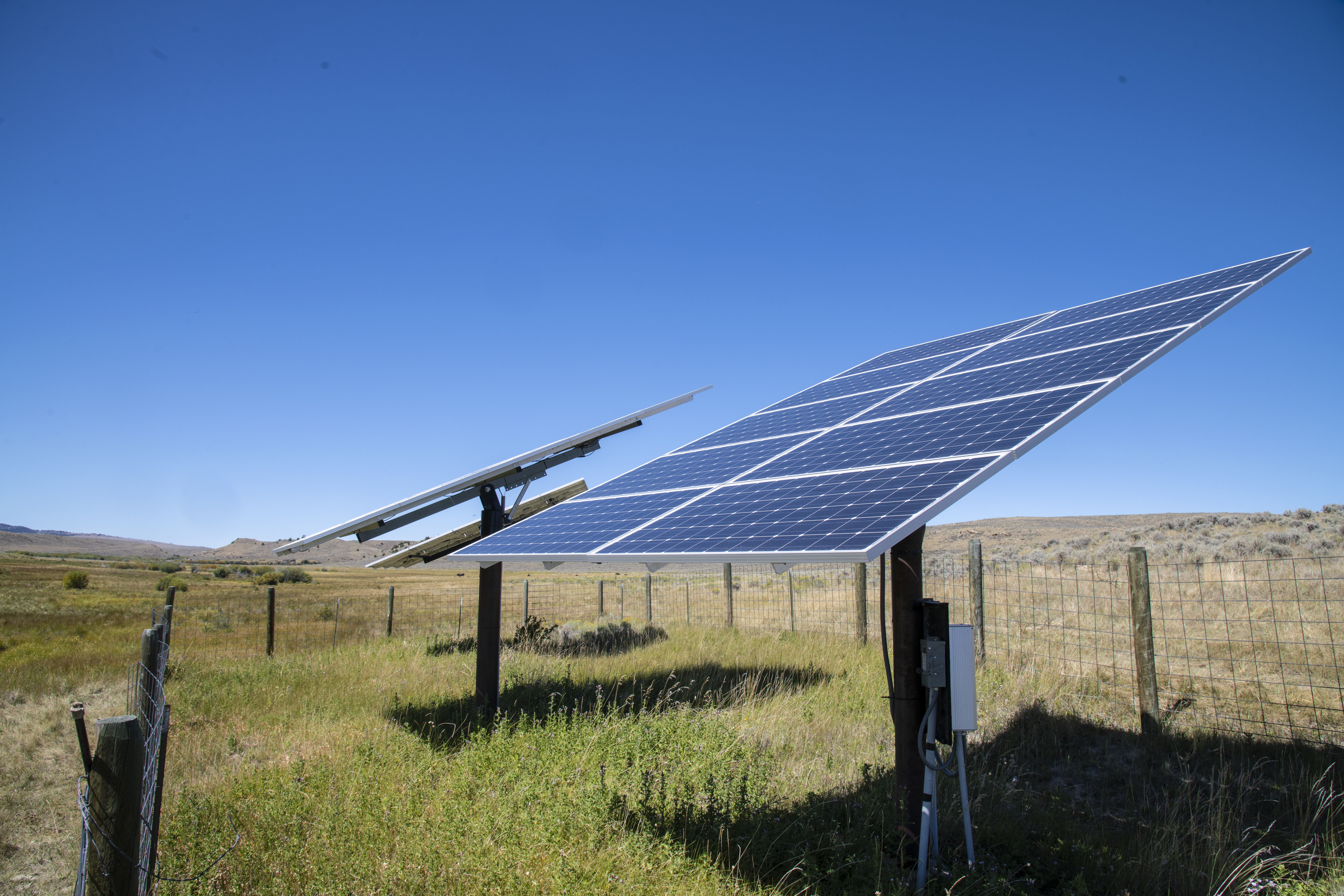 Scientists in India have tested a new inverter topology with a single-phase, induction-motor water pump. The seven-level inverter, with five power semiconductor switches, is said to be particularly efficient at reducing switching losses thanks to a pulse width modulation technique.I

The new design resulted in fewer switching losses and reduced harmonic voltage, according to its developers.

Researchers from India’s Vellore Institute of Technology have tested a seven-level inverter with five power semiconductor switches for use with solar-powered, off-grid water pumping systems.

The new inverter topology has been tested with a single-phase, induction-motor water pump and its developers claim it is particularly efficient in reducing switching losses.

“The proposed multi-level inverter has the capability of providing [less] harmonic voltage, that reduces filter requirements; along with this, other part components are used [less], when compared to other, conventional multi-level inverters,” the researchers wrote in the paper  Investigation of Standalone Solar Photovoltaic Water Pumping System With Reduced Switch Multilevel Inverter , published in  Frontiers in Energy Research .

The research team applied pulse width modulation which involved a switching frequency of 2 kHz to the first leg of three switches, and of 50 Hz to the other two. “This kind of pulse pattern helps to reduce the switching losses significantly,” stated the paper.

The scientists also connected a small resistor between the programmable DC supply and the seven-level inverter’s five switches. That innovation, according to the system’s developers, enabled the device to emulate the solar electricity entering the inverter. “The reduced switch count, lesser requirement of gate driver circuits and DC sources, and increased voltage levels in the output are the main features of the proposed multi-level inverter topology,” the paper stated.

According to the researchers, the lower harmonic content achieved in the output voltage of their inverter enabled the induction motor to provide strong, dynamic performance. The motor is said to have pumped water at the desired flow rate thanks to the pulse width modulation technique.