$15m Worth of Toilets To Help Ganga Clean up 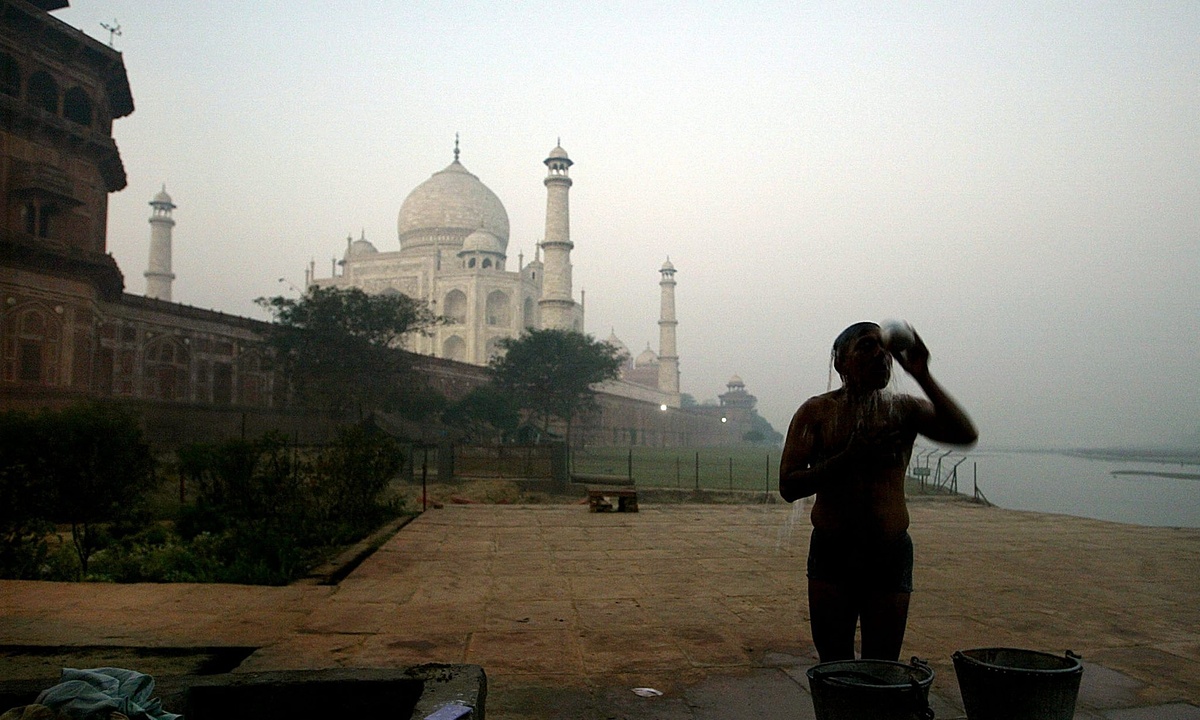 Mātā Amá¹›tānandamayÄ« DevÄ«, known as Amma (“mother”) to her followers, made the donation to prime minister Narendra Modi’s stuttering push to ensure all Indians are using toilets by 2019, saying it was “one of the most important tasks of the hour”.

In Hindu spirituality the Ganges is a source of purification, the holiest body of water on Earth. People living on its banks bathe in it and drink from it every day. This month during the Kumbh Mela, tens of millions of Hindus will cleanse themselves in its waters. But Amá¹›tānandamayÄ« told the Guardian these acts of necessity and devotion expose people to danger.

“The river is a symbol of the ancient Indian culture. But only some of what is called the Ganges today is the original pure water. The rest is sewage and factory waste,” she said. “People still have the faith that the Ganga is the Divine Mother herself and has healing properties. As such, millions go there to bathe and drink the water. Due to pollution, this can cause sickness.” More than 600 million Indians have no access to a toilet. This exposes them to disease, indignity and danger. More than 200,000 children under the age of five die each year from diarrhoea and almost half of under fives have stunted growth (pdf) as a result of exposure to faecally transmitted infections.

On accepting her donation, India’s finance minister Arun Jaitley said: “Every poor person on the banks of the Ganga must have a toilet so that we can keep the environment clean and the pollutants of the households don’t get into the Ganga itself.”

Successive governments have failed to tackle open defecation in India, meaning the problem is now much worse than in neighbouring countries. A report by the WHO and Unicef (pdf) found that almost half of India’s population do not have access to proper toilets – compared to 1% in China, 3% in Bangladesh and 23% in Pakistan. Almost 60% of the world’s open defecation occurs in India.

Women and girls are particularly affected. To preserve their privacy many walk far into fields under cover of darkness to go to the toilet. Last year, two teenage girls in Uttar Pradesh were gang-raped and killed while on one such trip.

Modi’s response to the deaths in Uttar Pradesh and terrible statistics of disease was to launch an ambitious nationwide campaign to end the practice of open defecation in time for Mahatma Gandhi’s 150th birthday in 2019.

“Has it ever pained us that our mothers and sisters have to defecate in the open?” he said in a speech to the nation in August 2014, driving the problem right up the political agenda.